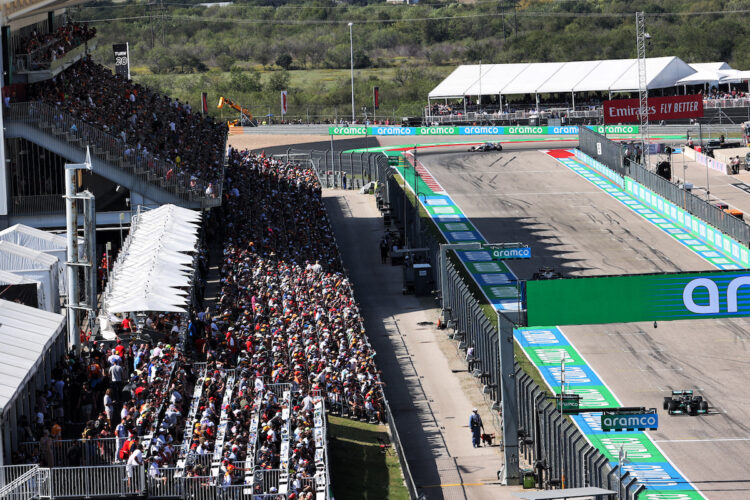 The Circuit of the Americas has announced that it has named Turn 20, the final corner on the circuit, after 1978 Formula 1 World Championship Mario Andretti.

The corner will now officially be named ‘The Andretti’ in honour of the 82-year-old.

Andretti spent a number of years competing in F1, entering 131 races and taking 12 grand prix wins during his stint.

As well as his achievements in F1, Andretti also had success in other disciplines such as IndyCar, Sportscars and NASCAR.

The track will host the US Grand Prix this weekend, which marks 10 years since F1 ventured to Austin, Texas.

COTA is a modern F1 circuit, having only been opened in 2012, but has been hailed by fans and drivers alike for the challenge it poses.

There will be an official naming ceremony at COTA this Thursday, on the eve of the race weekend.

Max Verstappen enters the 2022 event as the defending race winner, as he looks to add to his tally following his championship success last time out in Japan.