Ricciardo: F1 stint with McLaren has ‘exposed’ my weaknesses

by Ashley Hambly
A A
7 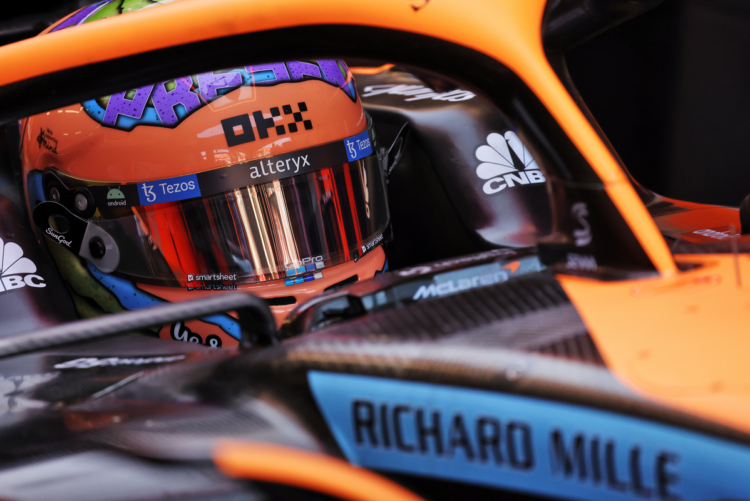 Daniel Ricciardo has opened up about his two-year tenure with McLaren Racing, calling the experience ‘humbling’ after a tough spell where he has struggled to get to grips with the car.

Apart from the moment of magic at the 2021 Italian Grand Prix, Ricciardo has failed to consistently compete with and beat his team-mate, Lando Norris, throughout his time at McLaren.

The Australian driver has picked up just five points finishes this season as opposed to Norris’ 14 which includes a podium at Imola.

Talking to The Race, Ricciardo said: “I’m certainly aware that I’m not perfect. I have weaknesses. And unfortunately, this car’s exposed that ultimately.”

“So, there is that where it’s humbling. I can still work on things and better myself. But then the confident part of me is like… but you give me a car to win and I’ll f***ing win!

“That’s where I still draw a lot of confidence from. When I get that in a car, I’ll find a way to win.”

After the announcement of Oscar Piastri’s controversial drive for McLaren in 2023, it has meant that Ricciardo’s future in F1 has been hanging on a thread.

His recent struggles at McLaren has been the catalyst for the lack of a 2023 drive, citing that he would be taking one step forward and two steps back on race weekends.

“We would learn something on a weekend, and we’ll take a step forward,” Ricciardo continued. “But then there was another step that we had to make, or there was a new discovery.

“It’s like we would progress from the previous weekend, but ‘oh, now there’s another hurdle’.

“So next weekend, we’ll get over that hurdle. And pretty much every weekend, it was like an unforeseen hurdle.

“I was like, ‘OK, we’ve got the car set up well, this driving style is starting to suit this car’. But then, again, it just felt like we were on the old hamster wheel.”