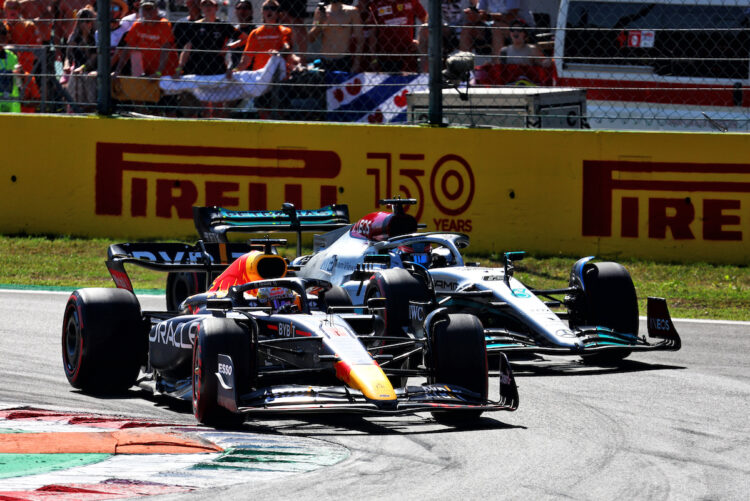 Earlier this week, the FIA confirmed that Red Bull was guilty of a “minor” overspend of last year’s budget cap, which was set at $145 million,

Aston Martin was also found to have exceeded the cap, however the Silverstone-based squad fell under the category of a “procedural” breach.

Red Bull expressed surprise over the FIA findings, asserting that its submissions fell under the cap.

It is not clear what punishment the FIA will deliver Red Bull, with potential penalties ranging from fines to championship expulsion.

Although it is not known how much Red Bull exceeded the cap by, it is believed that it will only face a minor punishment due to it being a “minor” breach.

However, Mercedes team boss Wolff says that his squad would be willing to pay a fine if it meant gaining an advantage by overspending the budget.

“If Red Bull had overspent by two million, they could close the matter by paying the FIA five times, therefore 10 million,” Wolff is quoted by Corriere dello Sport, via Formula Passion.

“And in any case it would not be fair because it would sanction the right to cheat by paying a fine.

“Mercedes have already talked about it and, if this were really the point of failure, Mercedes is ready to plan extra budget and related fine to recover performance and return to the top.”

Wolff has previously asserted a violation of the budget cap is a “heavyweight” matter for Formula 1.

The sport introduced the budget cap last year for the first time in a bid to level the playing field between the teams.

Ferrari has called for a severe penalty for any type of breach, regardless of the illegal figure.