‘No one will remember me’, says retiring Vettel 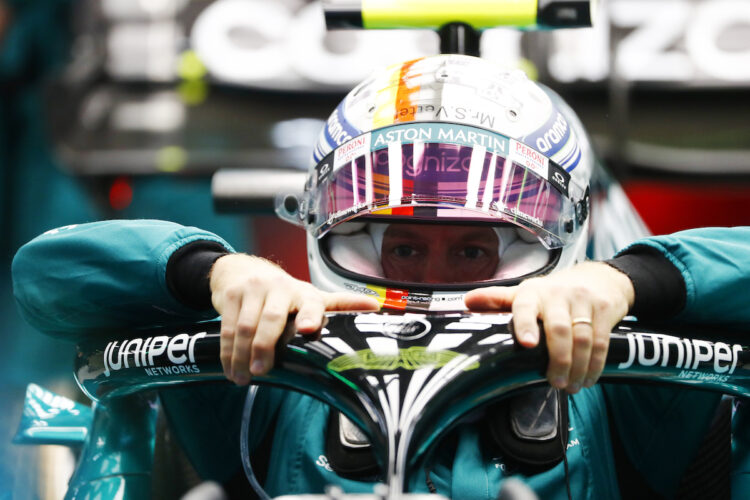 Sebastian Vettel states there will come a point in time where he won’t be remembered, ahead of his final handful of Formula 1 races.

Vettel will depart F1 at the end of the 2022 season, bringing an end to his 15-year stint in the sport.

During that time, Vettel became one of the sport’s most successful drivers, winning four F1 titles, 53 grands prix, 57 pole positions and 122 podiums.

Vettel has opted to retire following a number of years competing away from the front of the field – however he hinted that his decision wouldn’t have been any different if he was currently in a more competitive position.

“I don’t know. Would I be retiring if I had been very competitive over the last three or four years: winning races, fighting for championships – maybe winning another one?” Vettel pondered.

“I might have come to the same decision. Equally, I might not have. It’s impossible to say, but it has crossed my mind.

“Finishing 10th doesn’t give me a buzz because I know how it feels to finish first. If you’ve never finished first, the first time you finish 10th you get a real buzz. But I’m happy that I don’t get a buzz from finishing 10th.”

Vettel, who will contest his final F1 race next month in Abu Dhabi, leaves behind one of the most established legacies in F1 history.

However, he believes that he won’t be remembered in history.

“I once heard someone say, ‘You will only be remembered until the last person who remembers you dies’,” he said.

“Let me put it this way: the UK has a new king, but he’s not the first King Charles – there were two more before him. Do you remember them? Probably not.

“There’s a limit. There will probably come a point when no one will remember me. Nothing lasts forever.”