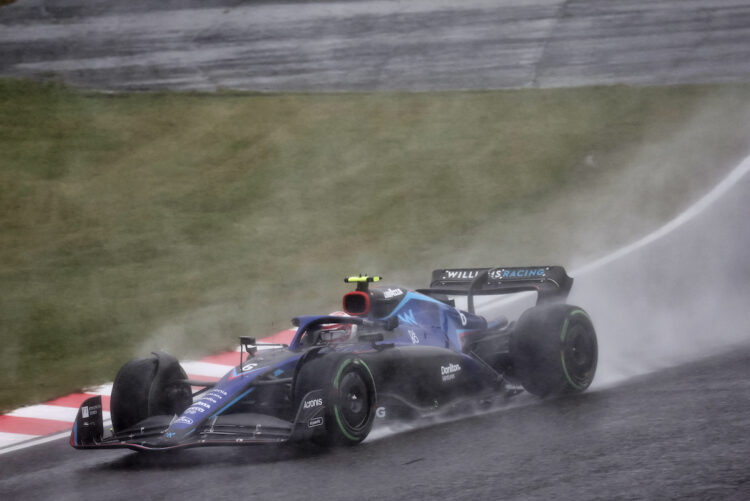 Nicholas Latifi says that his points finish in Japan would not have saved his Formula 1 career if his future was still undecided.

Last month, Williams announced that it would part ways with Latifi at the end of the 2022 season, bringing an end to his three-year stint with the team.

The Canadian driver scored his first points of the season last time out in Japan, crossing the line in ninth place.

Despite it being one of his strongest races of the 2022 campaign, Latifi says that his consistency across the year wasn’t enough to see him handed an extended contract.

“It’s a points finish so it’s a positive, a nice morale booster,” he said.

“But if a decision hadn’t already been made up to this point about my future, I don’t think a race like this would have changed much because it was always going to be about consistency across the year, not one good result here and there.”

The race at Suzuka was marred by an incident early in the grand prix, in which a recovery vehicle took to the track to recover Carlos Sainz’s stricken Ferrari.

Drivers expressed their outrage after the race over the incident, including Latifi, who labelled it “unacceptable”.

“From my perspective, it was completely unacceptable that it was on the track,” he said.

“It’s one thing if the recovery vehicle was off the track recovering the car, that’s already still bad in those conditions. But this was on the track and unacceptable.”