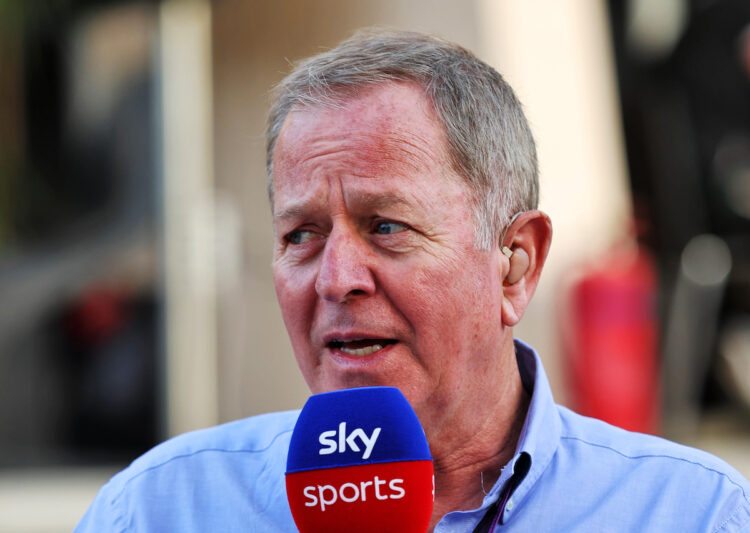 Ex-Formula 1 driver Martin Brundle says that any punishment relating to a cost cap breach must “hurt” the guilty party.

Aston Martin was found to have been in a “procedural” breach, while Red Bull had a “minor” overspend in 2021.

The Milton Keynes-based squad hit back at the claims, insisting that the accounts it submitted to the FIA earlier this year were below the quota.

Speaking to Sky Sports, Brundle asserts that any team that has gone over the threshold must be dealt a punishment that “hurts” the organisation.

“What seems absolutely crazy to me is that a minor breach can be up to five per cent overspend on the cost cap,” Brundle said.

“That is $7m and we know that is a massive upgrade on a car, maybe even a B-spec for some teams.

“So, that needs tightening up for starters, because what is the point in having $145m and then having this five per cent variant?

“It has got to be made clear that you stick to the cost cap or just under it or otherwise it is going to hurt.

“We’ll see if the FIA want to come down hard on the first year. But certainly it needs tightening up. We need clarity and it needs to be rigid and a five per cent variance is way too much.”

The FIA can take measures such as deducting championship points or even excluding teams from the championship if they are found to have broken the financial regulations.

However, it is not expected that Red Bull will be issued such a severe penalty, given its breach falls into the “minor” category.

Brundle admits he was disappointed that the FIA is waiting even longer to announce the punishment that awaits Red Bull.

“It’s very disappointing that that information hasn’t been supplied,” he said. “We’re talking about the 2021 season, not this season.

“Quite why they haven’t been able to get to the details… presumably there’s some squabbling going on behind the scenes to mitigate this to explain and come up with some reasoning.

“But it’s thoroughly disappointing that we’ve now had this announcement of what’s happened, but we don’t know the consequences.”