Gasly being investigated for speeding under red flag conditions 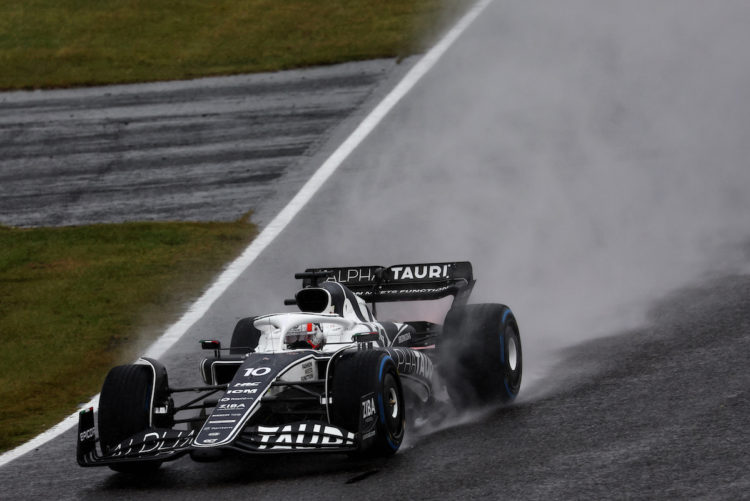 Pierre Gasly is under investigation for speeding under red flag conditions on the second lap of the Japanese Grand Prix.

The race was paused amid difficult weather conditions, with visibility extremely low for all drivers.

Carlos Sainz spun on the opening lap and crashed into the wall, which caused a Safety Car to be deployed.

Gasly picked up an advertising board that was deposited on the circuit after the crash, and returned to the pit lane to have it removed.

As he re-joined the track, he began to catch the pack, but fumed after passing a recovery vehicle that was on the circuit dealing with Sainz’s car.

The red flag was deployed right before Gasly passed the scene of Sainz’s accident, but the Frenchman was left deeply unhappy with the situation, believing that he could’ve been killed had he lost control of his car.

The FIA has noted that Gasly was speeding during the red flag conditions, as his car “reached speeds of up to 250 km/h after passing the scene of the incident”, and he is now under investigation.