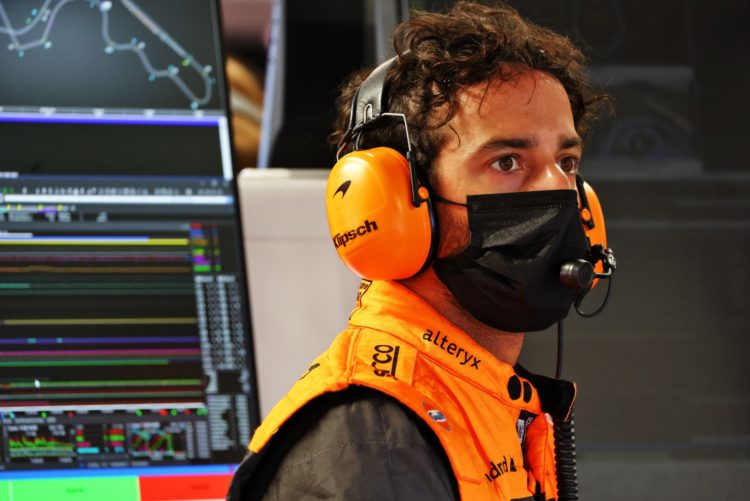 Daniel Ricciardo says he expects to take a sabbatical from Formula 1 in 2023 and is now lining up his options for a comeback in 2024.

Eight-time race winner Ricciardo was left without a spot for 2023 after he and McLaren mutually agreed to terminate their partnership one year early, following the team’s recruitment of Oscar Piastri.

Ricciardo has been ever-present since debuting mid-2011 with HRT, and has had spells with Toro Rosso, Red Bull Racing and Renault.

Saturday’s announcement of Pierre Gasly at Alpine and Nyck de Vries at AlphaTauri left only Haas and Williams with vacancies but Ricciardo has ruled himself out of contention.

“Yeah, to be honest, the Gasly news I was aware of, I knew they were talking for a while and I knew though they were very interested in Pierre,” said Ricciardo.

“Let’s say I was prepared for that and no surprise, so we were trying to, let’s say navigate, our way around that and figure out what was next.

“I think that there could be some better opportunities then so that’s really what all this confirms and now where the sights are set.”

Ricciardo outlined that “certainly the plan is still to be involved in F1” amid speculation linking him to a reserve role at Mercedes.

“It’s kind of like just hitting pause for a little bit, as I see it and let’s say as far as my F1 career goes the full intention is for ’24.”