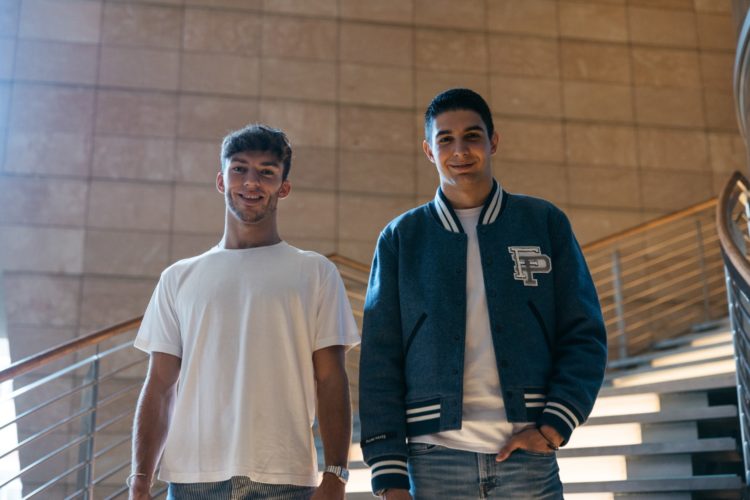 Alpine boss Otmar Szafnauer is hopeful that new recruit Pierre Gasly and incumbent Esteban Ocon will rekindle their friendship when they become team-mates.

Alpine confirmed on Saturday that Gasly will join the squad on a multi-year deal, linking up with compatriot Ocon, who is signed through 2024.

Both hail from the French region of Normandy and were childhood friends, with their families also close, before growing apart as they developed their careers.

They have since had a cordial relationship but will now be part of the same team from 2023 onwards.

“We made an informed decision and that means talking to the entire team – including Esteban beforehand – to make sure that if we did make a decision it’s a team sport and we have to be able to work together and optimise,” said Szafnauer.

“Esteban was very supportive, Pierre as well. They’re professionals and they have no issue working together.

“Hopefully the friendship will rekindle, they were friends at one point, but from a professional perspective they’re both very happy to work with each other.”

Alpine initially wanted to retain Fernando Alonso, before he signed for Aston Martin, and its attempt to promote Oscar Piastri was rebuked by the youngster after he opted to join McLaren.

Alpine swiftly zeroed in on Gasly and Szafnauer explained the thinking behind his recruitment.

“He’s got youth, experience and speed, and that’s difficult to say for a lot of drivers that are still within Formula 1,” said Szafnauer.

“Even [Alonso and Piastri] didn’t have those things, so we’re fortunate to secure Pierre and look forward to working with him.”