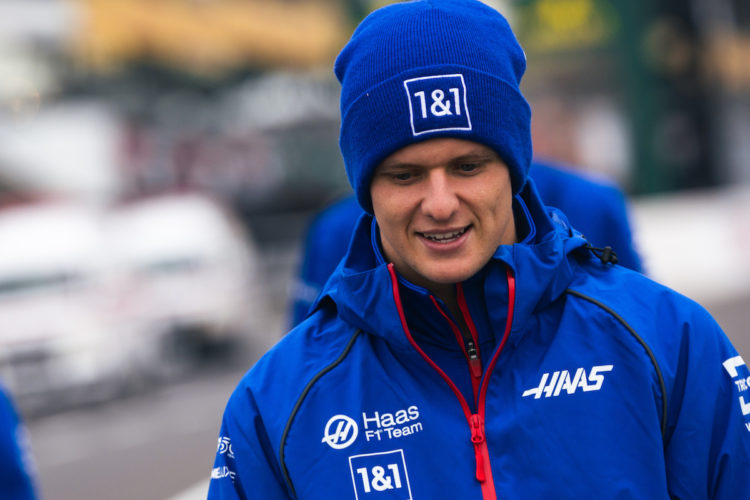 Mick Schumacher was involved in a bizarre post-practice crash at the Suzuka Circiut, as he hit the wall after the chequered flag was waved.

As he made his way back to the pit lane, the German driver lost control of his Haas car through the Dunlop curve and hit the wall.

Schumacher stepped out of the car unassisted, however the car suffered major damage to its front wing and suspension.

FP1 was held in wet conditions, with heavier rain falling in the final minutes of the session.

Schumacher appeared to drive over a particularly wet patch of the track surface, which caused him to lose control of his Haas car.

The incident will have done few favours to Schumacher’s chances at a Formula 1 seat for the 2023 season, amid reports that the German driver will be dropped by Haas at the end of the current campaign.

No other driver hit the wall during the session, however Nicholas Latifi and Charles Leclerc both had trips through the gravel.