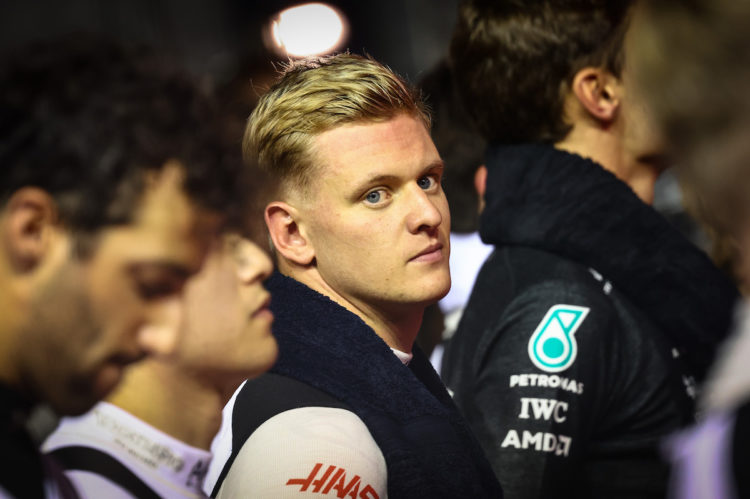 Mick Schumacher is “definitely” an option for a Williams Formula 1 drive next year, says the team’s CEO Jost Capito.

Schumacher is currently uncontracted for 2023, and reports suggest that the German driver will depart Haas at the end of the current season.

Williams has a vacancy at the team after announcing that it would part ways with Nicholas Latifi ahead of the 2023 campaign.

Alexander Albon is tied to the Grove-based squad on a multi-year deal.

Schumacher is currently enduring his second season in F1, scoring a best result of sixth at the Austrian Grand Prix earlier this year.

Speaking to RTL, Capito admits that Schumacher is a potential option for Williams as it monitors the driver market.

“Mick deserves to stay in Formula 1,” Capito said. “We’ll see if that happens, but he’s definitely an option for us.

“[A Schumacher at Williams] would certainly be charming. [He could] really move forward and be a very good driver in Formula 1.

“He’s now in his second year, if you look at George Russell, he also made mistakes with Williams in the second year and he nevertheless developed.

“Formula 1 is very complex and the step from Formula 2 is so big because the cars are so complex and technically more demanding.

“You have to learn that, you have to give a driver two years to get there and show what he can do in the third year.”

F2 driver Logan Sargeant is also in contention for the seat next year due to his links with the Williams F1 team.

However, Capito asserts that Williams is in no rush to sign its second driver for 2023.

“Logan is definitely on the list, as he is our junior driver and we supported him,” he said.

“And he did a fantastic job in F2 in his rookie year, but he’s not the only one on the list.

“We don’t have any expectations so I think we’ve got time. And any timeframe I would mention now could be wrong.

“So you have to be on the foot and see what the developments are and when the time is right, we’ll do the announcement.”

Nyck de Vries, who stood in for Williams at the Italian Grand Prix last month, is set to join AlphaTauri in 2023.