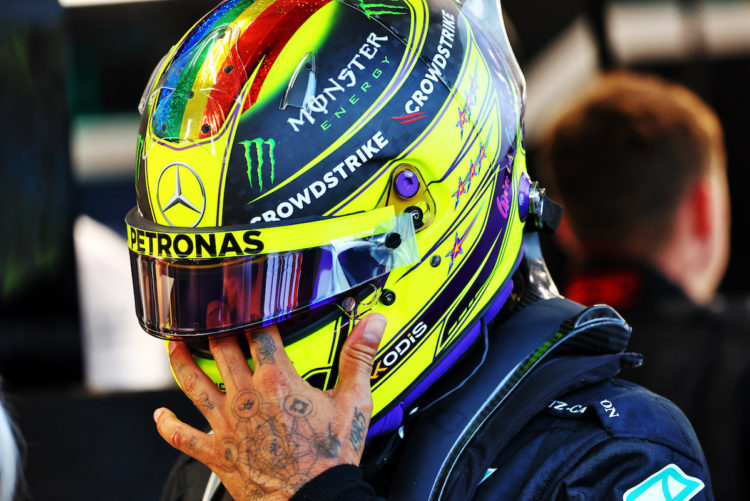 Mercedes’ Lewis Hamilton has been called to see the stewards in Singapore following the end of the final free practice session.

The seven-time World Champion ended the session in 12th place amid wet conditions at the Marina Bay Circuit.

However, after the outing, Hamilton was summoned to the stewards’ office for a hearing, as he is alleged to have breached Appendix L of the International Sporting Code.

Earlier this year, the new F1 Race Directors Niels Wittich and Eduardo Freitas imposed a ban on jewellery, which prompted opposition from Hamilton.

However, the FIA has not clarified exactly what section of Appendix L Hamilton is alleged to have breached.