Gasly expects resolution on F1 future before US Grand Prix 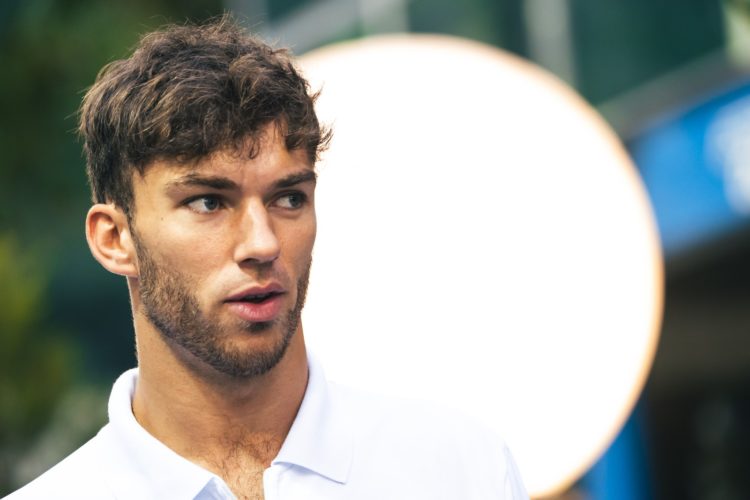 Pierre Gasly says he expects his Formula 1 future to be resolved prior to the United States Grand Prix next month.

Gasly is under contract at AlphaTauri for 2023 but is of interest to Alpine as it seeks a team-mate for Esteban Ocon, following the respective moves of Fernando Alonso and Oscar Piastri.

It is understood that AlphaTauri is lining up Nyck de Vries as a prospective replacement for Gasly should Alpine opt to extract Gasly from his 2023 contract.

“Obviously everybody knows the ongoing conversation and discussions,” said Gasly.

“But on my side, I think, hopefully in the next two, three weeks, hopefully we should have a clear answer on my future.

“Yeah, so far, nothing has changed and when there will be something confirmed on my future, I’m sure you guys will know about it.”

Elsewhere Haas boss Guenther Steiner outlined that the squad is in no hurry to finalise its 2023 driver line-up.

Kevin Magnussen is on a multi-year deal, having returned for 2022 to replace the exiled Nikita Mazepin, but the second seat remains available.

It is understood that Haas is deciding between incumbent Mick Schumacher or compatriot Nico Hulkenberg.

Hulkenberg has not raced in Formula 1 full-time since 2019, having left Renault, but has made sporadic outings since for Racing Point and Aston Martin as a substitute, most recently at this year’s Saudi Arabian GP.