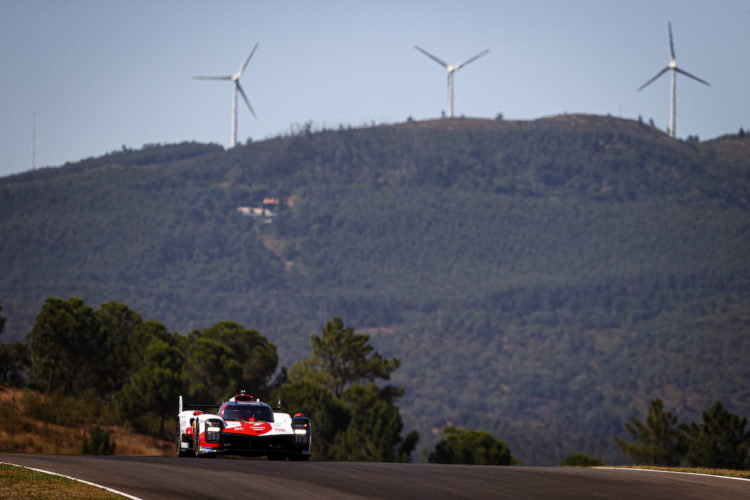 The FIA World Endurance Championship calendar will expand to seven races next year, with the return of Portimao for a 6 hour race.

The Portuguese race, which was previously an 8 Hour race at the picturesque track on the Algarve, has so far been held once, in 2021. The series didn’t return to the track in 2022, but will now make a return for 2023, albeit at a shortened length, in April.

The rest of the calendar will remain much the same. The season will begin with the now normal Prologue, once again held at Sebring on 11-12 March. The 1000 Miles of Sebring will follow on 17 March, before the IMSA WeatherTech Sportscar Championship’s 12 Hours of Sebring classic.

The series will then head to the Algarve for the 6 Hours of Portimao on 16th April. The 6 Hours of Spa-Franchorchamps will follow 2 weeks after on 29 April, before a month and a half break.

The series headline event, the 24 Hours of Le Mans, will then take place on June 10-11, as previously announced, with the Test Day a week before.

The 6 Hours of Monza will take its regular spot on 9 July, with a two month break before visiting Fuji, Japan on 10 September. Finally, the 8 Hours of Bahrain will be the season finale, taking place on 4 November.

He added: “Portimão showcased its potential when we raced there in 2021, so it is fantastic to return there next year. We worked closely with all our stakeholders to produce a schedule which works well for the needs of our entrants and fans. 2023 should provide a fantastic season of racing and we can’t wait for it to get underway.”