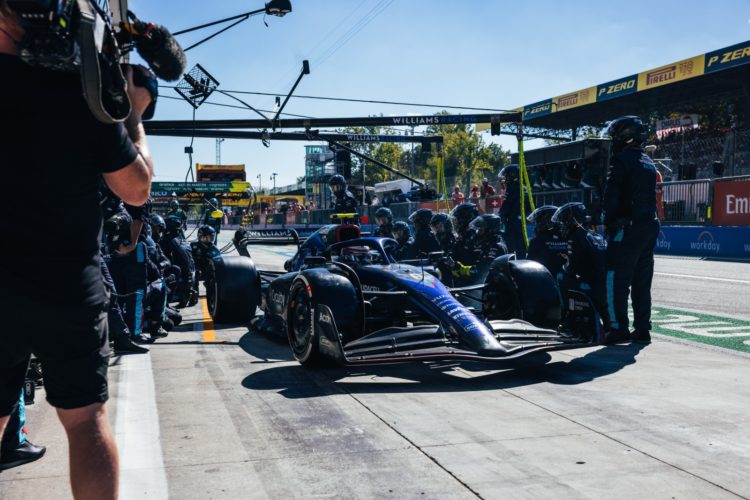 Nicholas Latifi says he “knew the direction” Williams was heading in before being out-performed by Williams stand-in Nyck de Vries in Italy.

Williams confirmed last week that it will part company from Latifi at the end of the 2022 season, following three years as a race driver.

Latifi has failed to score a point all season and was beaten at Monza by debutant team-mate de Vries, who finished ninth in place of the sidelined Alexander Albon.

When asked if Monza was a crucial race that decided his predicament Latifi replied: “No to be honest, I don’t think so. It didn’t matter who was in the other car as he result wasn’t there from my side.

“It was never going to be one race that made the difference, even if I scored points in Monza I don’t think it would make a difference.

“Whether I stayed or not was not dependent on scoring one or two points, it’s the performance over the whole year, Monza was obviously not a good race so it doesn’t help but it was a bunch of them taking in mind.”

Latifi outlined that he “kind of knew the direction” Williams was heading in during the summer break and says he has made peace with the decision.

“It’s pretty simple really, it’s a results-based industry, obviously the performance hasn’t been there this year for many different reasons,” Latifi said on the reasons for being let go.

“And the team had to take a decision, what’s best for them, move in a different direction, so it was very simple.

“I understand the decision, obviously, the performance hasn’t been what I wanted it to be this year, for many different reasons, and I have accepted it and will move on with the next phase of my career.”