Steiner: Three US F1 races have come ‘at the right time’ 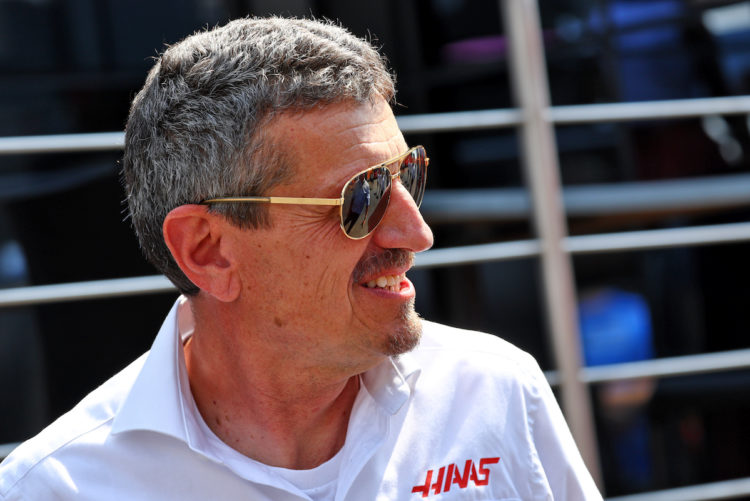 Haas Formula 1 team boss Guenther Steiner believes it is the right time to include three US-based races on the calendar.

Next year, F1 will visit the US three times throughout the season in a record-breaking 24-race calendar, starting with Miami at the beginning of May, following its inaugural event earlier this year.

It will then travel to Austin, Texas in October for the US Grand Prix, before Las Vegas hosts its first ever race in mid-November as the penultimate race on the 2023 schedule.

F1 is currently witnessing rocketing growth in the US in terms of audience engagement, which Steiner believes makes it the right time to have multiple races in the country.

“I think obviously 24 races is a lot of races but the demand is there, the fans want to see what we are doing which is the biggest compliment they can give us and we need to work hard to make them happy,” Steiner said.

“Three races in America, I think it comes at the right time. The sport is already popular and it’s getting even more so as we speak in America.

“More races are good and each of these races has got their own little thing that stands out, they’re not a copycat of each other.

“I think it’s very good and America is a very big country, and they will not get in the way of each other.

“Two of the races I already know are very good and I think Las Vegas will put a good show on.”

Haas is the only US-based team on the F1 grid, having joined the field in 2016.

It currently sits seventh in the Constructors’ standings, scoring a best result of fifth at the season-opening race in Bahrain.