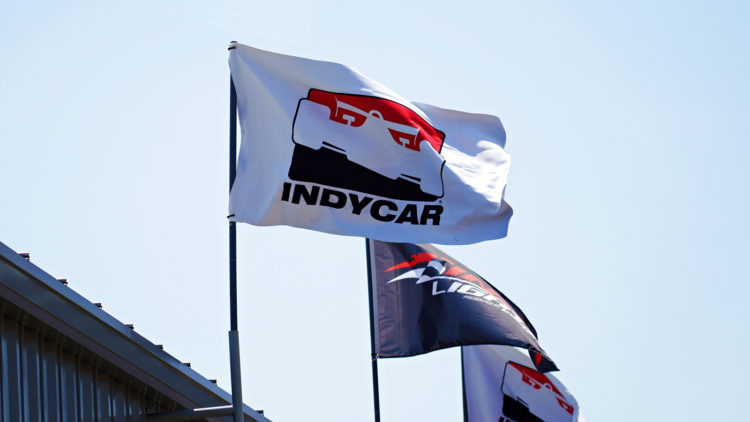 The NTT IndyCar Series has released the 2023 season schedule, providing details for the next year’s 17-race championship.

The schedule is very similar to this past year’s calendar, with only minor changes to the formula that brought nine different winners and a championship battle that continued right through to the finale this past season.

The year once again kicks off at St. Petersburg, Florida, although the event will be shifted one week later to the first weekend of March and will match up with Formula 1’s first race of the season.

After an initial one-month gap between the first two races, there are fewer off weeks in the early part of the season, helping to alleviate some of the downtime that fans were critical of in the lead-up to the busy summer stretch.

Texas Motor Speedway also sees a confirmed return after there was some doubt surrounding its continued place on the calendar.

The series has raced at the 1.5-mile oval every year for over 25 years, and a new multi-year deal means that it will be back for at least the near future despite concerns over the racing quality on the ageing track.

Texas continues to be the only high-speed oval on the schedule aside from the Indy 500, and is one of five oval events across the season.

There are no new locations on the schedule, but there is one new track. Detroit is shifting to a downtown street course this next season and leaving the well-liked Belle Isle behind, which will give drivers a large unknown immediately following the Indy 500.

Iowa Speedway once again will have the season’s only double header event, with races taking place on consecutive weekends in late July.

There are seven natural road courses and five street courses that fill out the 17-race calendar, mirroring the 2022 schedule.

Laguna Seca will once again provide the backdrop for the season finale in September, with the season wrapping up just as the American Football season begins on September 10.

Also provided in the release was the confirmation that there will once again be one race exclusively on NBC’s streaming service Peacock.  The lone international race from Toronto is again the race that will require fans to have something other than a traditional TV package to watch.

13 of the 17 races will be broadcast over the air, however, which will continue to allow a wider audience to access a bulk of the races.