How Verstappen can clinch the 2022 F1 title in Singapore 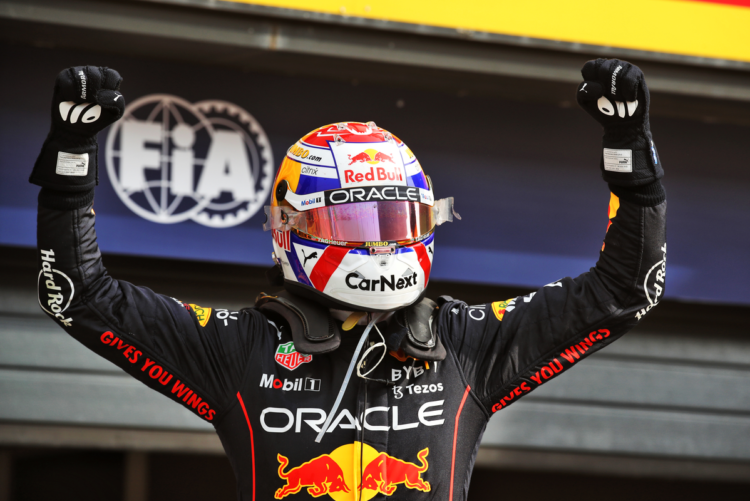 Max Verstappen is on the verge of winning his second consecutive Formula 1 Drivers’ Championship and with just six races left in the season, there is a possibility he does at the Singapore Grand Prix.

The Dutchman has been dominant during the 2022 season, winning 11 out of the 16 races so far. He is also in a strong run of form, winning the last five races with just one of them coming from pole position.

With six races remaining in the current campaign, there is a maximum of 164 points up for grabs, including the extra point for fastest laps as well as the final Sprint Race of the season at the Brazilian Grand Prix.

For Verstappen to be crowned champion, he will need to finish the upcoming weekend from the Marina Bay Circuit with an advantage of 138 points over second place in the standings.

There are two scenarios where he can clinch the crown on the streets of Singapore, both of which involve the Red Bull Racing driver winning the grand prix.

If Verstappen is the first driver to reach the chequered flag at the Marina Bay Street Circuit, he will need his closest championship rival, Charles Leclerc, to finish eighth or lower.

He will then need his team-mate, Sergio Perez, to finish fourth or lower for the championship to be his.  If both criteria are met, Verstappen will seal his second championship.

With the same result minus the single point for setting the fastest lap of the grand prix, Verstappen would need Leclerc to drop one position to ninth or lower to be in with a shout.

As well as this, Perez would need to finish fourth or lower again, but it would be critical that the Mexican doesn’t get the extra point for the fastest lap. If both criteria are met, Verstappen will seal his second championship.

If Verstappen doesn’t manage to win the Singapore Grand Prix, then the celebrations will be delayed until the Japanese Grand Prix the following week when he can potentially seal it instead.