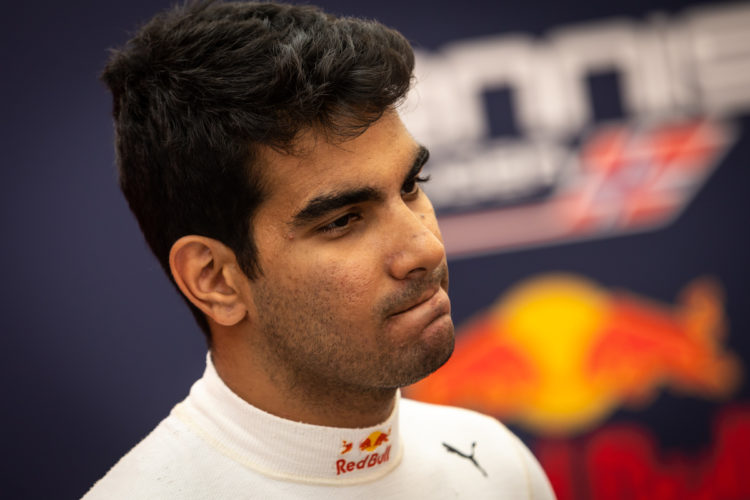 Jehan Daruvala will take part in his third Formula 1 test with McLaren later this week, driving the MCL35M at the Circuit Paul Ricard.

Daruvala, who is currently competing in his third season of Formula 2, had private outings with McLaren earlier this year at Silverstone and Portimao.

His test activities with McLaren come despite being tied to the Red Bull junior programme since 2020.

McLaren has also run Pato O’Ward, Colton Herta and Alex Palou, all stars of the IndyCar field, in its 2021 car at private tests this year.

Daruvala currently sits fifth in the F2 standings with one round remaining in the 2022 season.

The Indian driver won at the most recent F2 event from Monza, prevailing in the Feature Race for his first victory of the year.