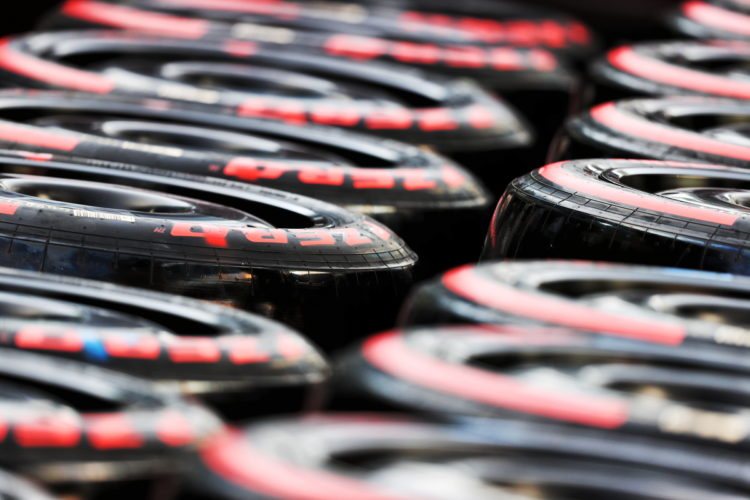 Pirelli’s Motorsport Director, Mario Isola, has claimed that new tyre compounds will need to be designed and developed ahead of Formula 1’s planned ban for the use of electric tyre blankets in 2024.

F1 teams currently use the blankets to bring the tyres up to a working temperature before they are fixed to the car, but the pricey and energy-consuming practice has been deemed as wasteful, hence the upcoming change in regulations.

The ban is being slowly rolled out until 2024 when the use of them will not be allowed in the garages.

Isola explained to Auto Motor und Sport why the progressive plan to eventually remove the use of blankets is the best idea: “If you want to drive without electric blankets, you have to design a completely new tyre.

“It’s not enough simply to build new compounds with a larger working range. The Formula 1 cars are so fast and generate such great forces that the pressures increase by ten to twelve PSI while driving. This changes the entire profile and contact area of ​​the tyre.”

With the idea of creating new compounds, it means sufficient testing will be required by the F1 teams so that Pirelli can develop the best compounds possible to use once tyre blankets are made redundant.

To cater to the Italian tyre manufacturer’s needs, FP2 sessions in 2023 will be extended by 30 minutes to provide valuable testing time. The format will be trialled in Austin in October at the United States Grand Prix.

“We need cars of the current generation. We have to go to different tracks where the tyres are subjected to different loads, and we must drive in different conditions.

“The idea of ​​using the FP2 for testing is actually very good. The teams don’t have to travel to a track or stay longer after a race weekend,” Isola explained.

“But as soon as you have a new good idea, the teams find problems. They complain that they have to use the same cars and the same engines for the rest of the weekend. Mileage quickly becomes an issue.”