Williams and Latifi to split after 2022 F1 season 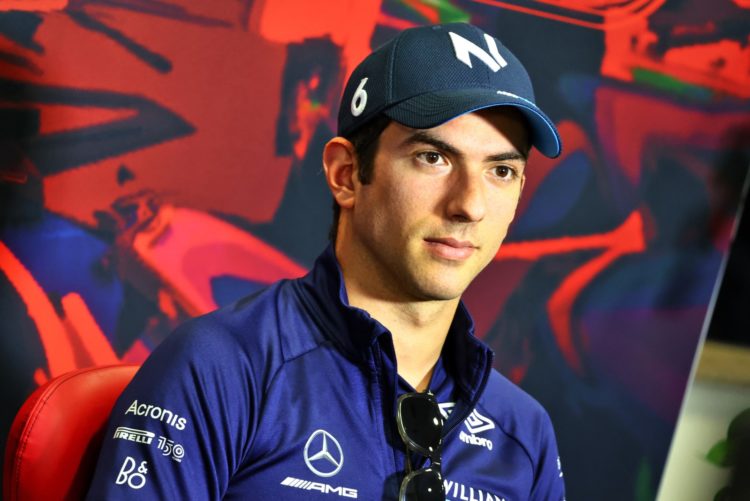 Williams and Nicholas Latifi will part company at the end of the current Formula 1 season, ending a relationship that stretched across four years, including three as a race driver.

Latifi joined Williams for 2019 as its test and reserve driver before stepping up to a race seat the following campaign.

However Latifi has struggled through the 2022 campaign and is the only full-time driver without a point.

Williams has already retained Alexander Albon for 2023 and outlined that it will announce its full driver line-up in due course.

It is understood that Nyck de Vries – who stood in for Albon in Italy and remains on standby for Singapore – and Formula 2 racer Logan Sargeant are the leading contenders.

“I would like to take this opportunity to thank everyone at Williams Racing – all the people back at the factory and those I work with trackside – for the last three years,” said Latifi.

“My initial F1 debut was postponed due to the pandemic but we eventually got going in Austria and, although we have not achieved the results together we hoped we would, it’s still been a fantastic journey.

“Getting those first points in Hungary last year was a moment I’ll never forget, and I will move onto the next chapter of my career with special memories of my time with this dedicated team.

“I know none of us will stop putting in every effort until the end of the season.”