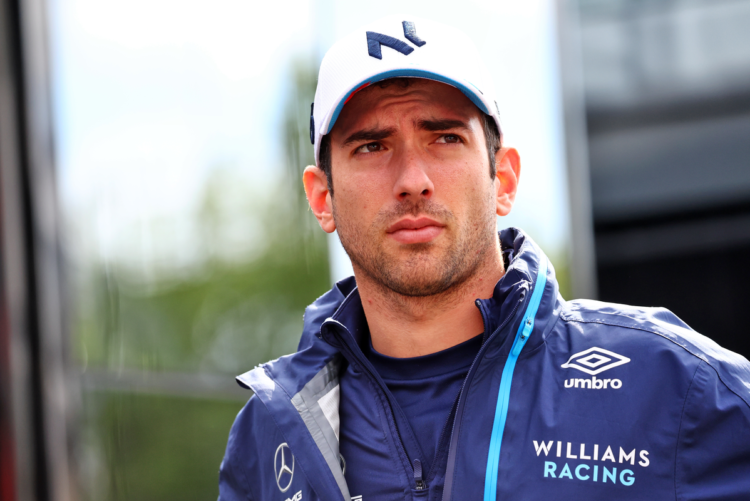 With the recent news of Nicholas Latifi departing from Williams Racing at the conclusion of the 2022 season, it looks like it could be the end of the line for the Canadian as a full-time Formula 1 driver.

While there are still several seats in question, Latifi’s failure to meet expectations over his three-year span in the sport makes him less desirable than some of the contenders in question for the vacancies.

It was a difficult rookie season for the Williams driver which was in part disrupted by the delay of the 2020 season due to the COVID-19 pandemic. When the season got underway in Austria, he found himself finishing at the very back of each of the first three grand prix.

His form did improve as he got more in touch with the Williams FW43 throughout the season, only finishing at the back twice over the next 14 races in backmarker machinery.

However, compared to his team-mate George Russell, who already had a year’s experience under his belt, Latifi wasn’t extracting the full potential of the car as he had previously shown in the 2019 FIA Formula 2 championship where he finished second overall.

Russell out-qualified the Canadian driver in every race of the 2020 season and it wasn’t until the 2021 Brazilian Grand Prix that Latifi would start a race ahead of the Brit.

Across their two-year tenure together, Latifi beat Russell on track a total of seven times.  One of those came in Budapest which secured his debut points as well as Williams’ first haul since Robert Kubica’s tenth place at the 2019 German Grand Prix.

Up until now, Latifi has only managed two points finishes in his F1 career with him also classified as ninth in the waterlogged Belgian Grand Prix.

As well, the 2021 season ended rather brutally for him after his late crash in Abu Dhabi brought out the controversial safety car which decided the fate of the 2021 drivers’ champion.

The backlash Latifi faced on social media following the race was disgusting with some angry fans going as far as sending death threats to the Williams man. Williams Racing CEO and Team Principal, Jost Capito, recently stated that he hasn’t been the same driver ever since.

In 2022, Latifi remains the only full-time driver to not have a championship point on the board with new team-mate, Alex Albon, scoring points at three separate grand prix.

After the Thai driver’s successful surgery following a bout of appendicitis, he was replaced by Nyck de Vries as Latifi’s team-mate for the Italian Grand Prix. With de Vries scoring points on his very first race for the team in the FW44, the writing on the wall was clear for Latifi.