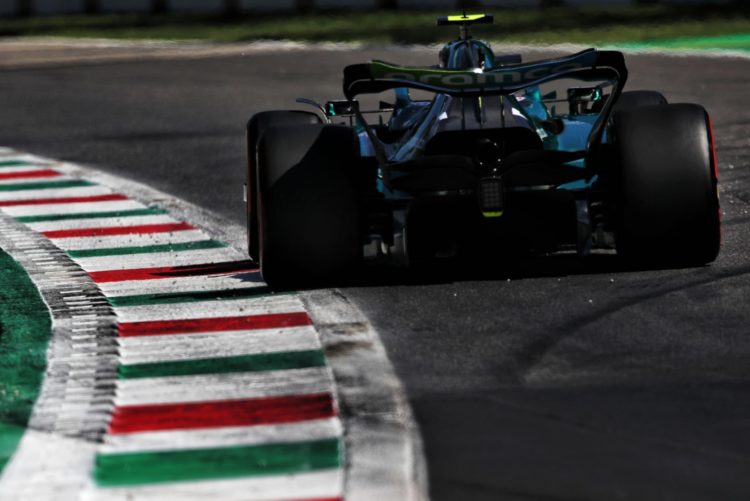 Aston Martin Technical Director Dan Fallows says he sees parallels between his current team and the manner in which Red Bull gradually emerged as a Formula 1 powerhouse.

Fallows first worked for Red Bull under its Jaguar guise in the early 2000s and rose to become its Head of Aerodynamics, before joining Aston Martin in April, following a period of gardening leave.

Aston Martin has struggled for performance since its rebranding in 2021 and this year holds a lowly ninth in the championship, ahead of only Williams.

In an interview with Aston Martin’s official website Fallows outlined that “one of the most exciting parts of the Red Bull journey was when the team evolved from Jaguar.

“A small team with a very limited budget suddenly had significantly more budget, more resource, and more technical strength right at the top of the organisation.

“There’s serious ambition at Aston Martin F1 – from Lawrence Stroll at the very top, right the way through the entire team.”

Aston Martin will be bringing further updates to the AMR22 in Singapore “as part of a programme to reduce the weight of the car and improve aerodynamic performance” and Fallows explained that any lessons learned now are crucial for 2023.

“It’s about making the car faster but it’s also about next year’s car,” he said.

“It’s so important to keep bringing developments to the car and not waste any opportunity to test them on the track. You can have as much faith as you like in your wind tunnel and CFD tools, but the real answer is what happens on track.

“For us to build confidence in what we’re doing for ’23 – in the direction we’re going – we need to keep bringing updates to the track.

“The response from the drivers about the changes we have made this season has been good and we’ve seen improvements in the performance of the car too, so it shows we’re on the right trajectory.”