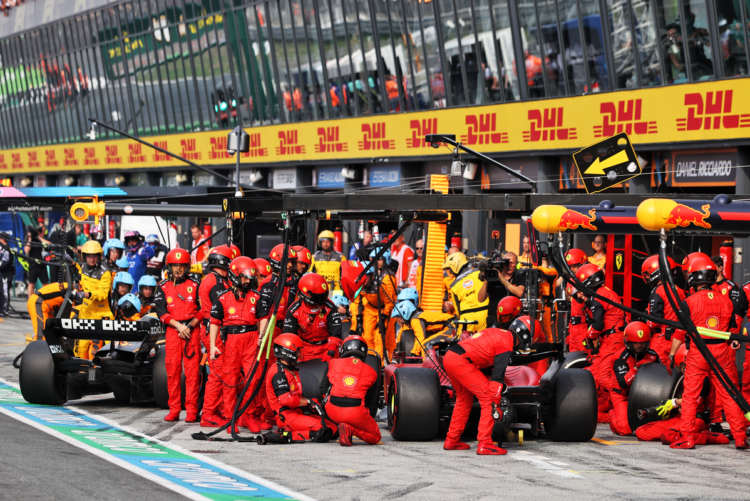 All 10 Formula 1 teams were as surprised as they were shocked when they saw the announcement of the 24-race 2023 season by the FIA on Tuesday evening.

The Guardian reported that teams were not made aware of the calendar beforehand and not consulted about a USA-Mexico-Brazil triple-header which requires their approval.

The 24-race calendar is a record number of races in an F1 season which includes the return of the Chinese Grand Prix in April as well as the introduction of the Las Vegas Grand Prix in the middle of November.

The FIA was expected to announce the calendar on the 23rd of September but was instead released following a meeting of the world motorsport council on the 20th.

To coincide with the inclusion of the Monaco Grand Prix amidst rumours of it not being a part of the sport in the future, F1 were forced to announce the extension of the legendary street circuit’s contract until 2025.

Fly-away triple-headers, such as the three scheduled in South America, require the team’s approval due to logistical implications.

However, it has been reported that the FIA didn’t ask for approval as it was expected that the teams would accept.

This irritated the F1 teams as while they would most likely have accepted, the lack of communication didn’t help relations with the governing body of the sport. One team member summed it up in one word: “unacceptable”.

This comes after rumours of apparent tension between F1 CEO Stefano Domenicali and FIA President Mohammed bin Sulayem. However, these rumours were denied by Domenicali with the Italian stating he talks to Emirati: “almost every day”.

The 2023 season gets underway in the desert of Bahrain on the fifth of March and concludes at the marina in Abu Dhabi on the 26th of November.