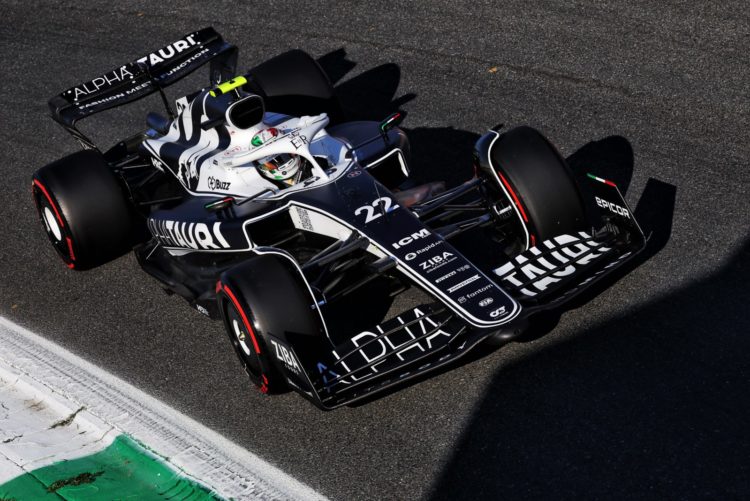 AlphaTauri boss Franz Tost believes Yuki Tsunoda will be able to “show his full potential” after confirmation that the Japanese youngster will stay for 2023.

Tsunoda stepped up to Formula 1 in 2021 after spending only a year apiece in Formula 4, Formula 3 and Formula 2, and had a mixed rookie campaign.

Tsunoda was kept on for 2022 though improved displays have been masked by AlphaTauri’s limitations, restricting the 22-year-old to only three top 10 finishes.

On Thursday AlphaTauri confirmed that Tsunoda will stay on for a third season in Formula 1, with Tost reckoning such a time frame is required for any young driver to display their full ability.

“As we’ve seen since he joined us last year, Yuki is a very talented driver and has improved a lot this season,” said AlphaTauri Team Principal Franz Tost.

“The pace he has shown recently is clear evidence of a steep learning curve, which proves he deserves a seat in F1, and I still expect some strong results from him in the last six races of 2022.

“As I always say, a driver needs at least three years to fully get to grips with Formula 1, so I’m pleased he’s been given the time to show his full potential.

“In addition, it’s a testament to Dr. [Helmut] Marko and his driver programme that we’re able to bring these young talents up from the junior categories and develop them.”

Tsunoda has partnered Pierre Gasly since 2021 but the Frenchman’s position within AlphaTauri remains uncertain despite holding a 2023 contract, amid interest from Alpine.