Horner admits regret over not signing Piastri to Red Bull 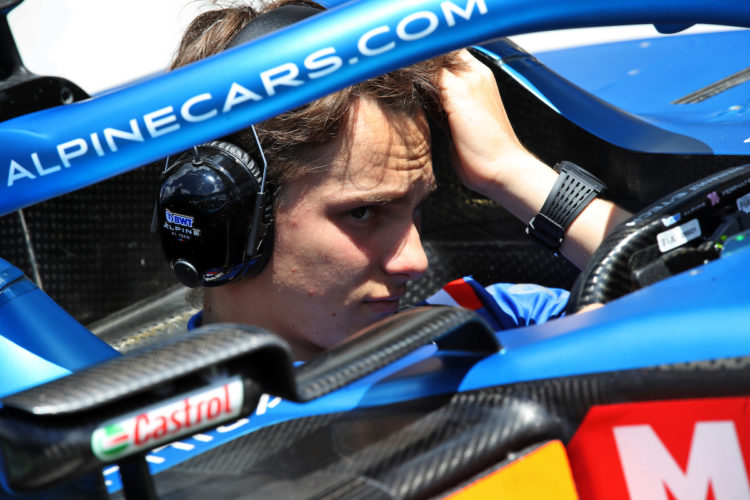 Christian Horner admits that he feels regret over passing on the option to sign Oscar Piastri to Red Bull’s junior programme.

Piastri will make his Formula 1 debut next year with McLaren, having spent the last couple of years part of Alpine’s driver academy.

The Australian enjoyed a strong junior career, which included back to back titles in Formula 3 and Formula 2 before he was forced to watch the 2022 F1 campaign from the sidelines.

Prior to his F3 championship success, Piastri spent two years competing for Arden, a junior team co-founded by Horner.

Horner said that Piastri’s talent was recognisable at that stage of his career, and states that he rues not picking him up to Red Bull’s junior setup.

“He drove for the Arden team in Formula 4 and Formula Renault, and was obviously a significant talent,” Horner said on the Beyond The Grid podcast.

“There was an opportunity for Red Bull to look at him at the time, and we didn’t take up that option, which is something that I regret. But what he went on to achieve is phenomenal, in Formula 3 and Formula 2.”

During its history in F1, Red Bull has promoted a vast number of drivers to the sport through its sister team in AlphaTauri (formerly Toro Rosso).

Horner asserts that had Piastri been a part of the Red Bull programme, it wouldn’t have let him slip through their fingers in a similar situation to how the 22-year-old departed Alpine.

“Now if he’d have been a driver here, there is no way that he wouldn’t have been under lock and key for a period in time,” Horner said.

“As I say, I wasn’t party [to the negotiations], it’s difficult to judge what was promised or reneged on or so on [at Alpine]. But certainly, it was unexpected, probably from several areas.”