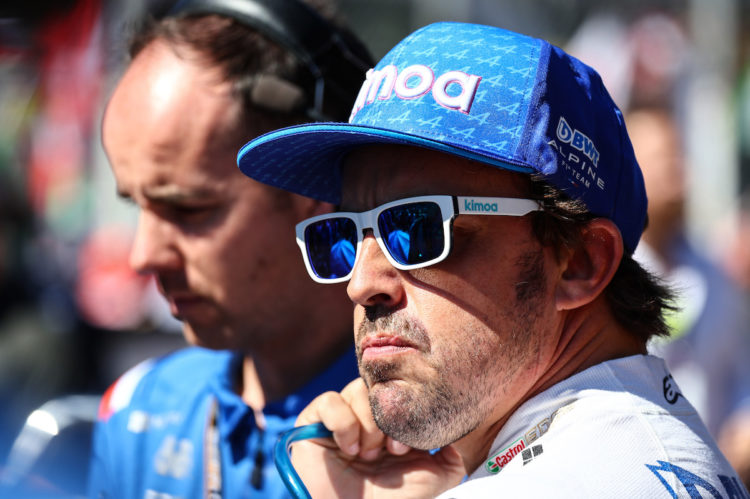 Aston Martin team boss Mike Krack admits that he is expecting a major challenge from Fernando Alonso when he arrives at the team for the 2022 season.

Alonso, who turned 41 in July, will be competing in his 20th season of Formula 1 when he switches from Alpine to Aston Martin next season.

The two-time World Champion will replace Sebastian Vettel, who will retire from the sport at the end of the current campaign.

In an interview with the BBC, Krack made it clear as to why they opted for the oldest driver on the grid to replace Vettel: “Normally, drivers with this experience, they do not have this desire to win. Normally, this desire goes down, especially if they have won already.

“Fernando has this unique combination of speed, hunger, motivation and experience. For us, it makes the perfect candidate.

Alonso won consecutive world titles with Renault back in 2005 and 2006 where he went up against the very best in Ferrari’s Michael Schumacher. The man he replaces, Schumacher’s protégé Vettel, won four consecutively starting in 2010.

With Vettel being a part of the Aston Martin outfit since 2021, Krack has noted that the experience of already working with a world champion will help in terms of how they will approach Alonso’s input.

“We think having someone like Fernando is really, really important to make the next step as a team,” he continued. “You need to learn to manage champions, which we already did with Sebastian.

“Difficulties arise when expectation does not match deliverables, or when it’s not outspoken. He knows very well when he comes here that we will probably not win the first race together.”