Monaco remains on F1 schedule through 2025 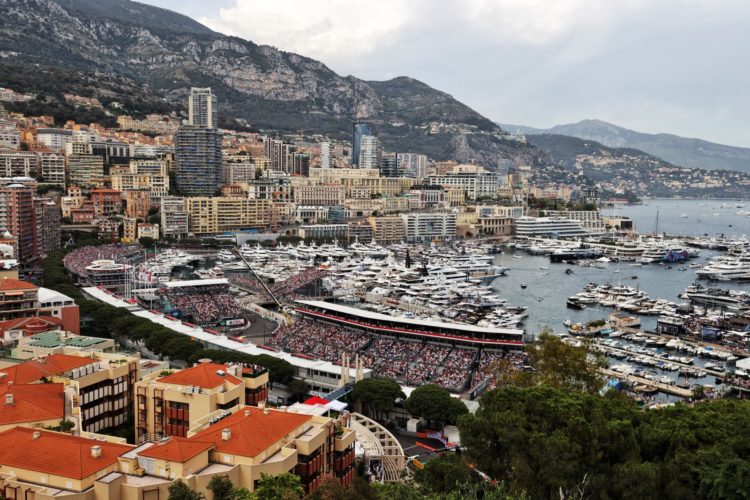 Monaco will stay on Formula 1’s schedule through at least the 2025 season after a new agreement was reached.

The Monaco Grand Prix first featured in 1929 and was part of the inaugural world championship season in 1950.

Its contract expired after 2022 but on Tuesday, after several months of discussions, a fresh three-year deal between the parties was announced.

“I am pleased to confirm that we will be racing in Monaco until 2025 and are excited to be back on the streets of this famous Principality for next year’s championship,” said Formula 1 CEO Stefano Domenicali.

“I want to thank everyone involved in this renewal and especially H.S.H. Prince Albert II of Monaco, Michel Boeri, President of the Automobile Club of Monaco and all his team.”

Formula 1’s 2023 calendar, featuring 24 events, was formally presented by the FIA on Tuesday.