Horner: Massive ask to win all remaining F1 races in 2022 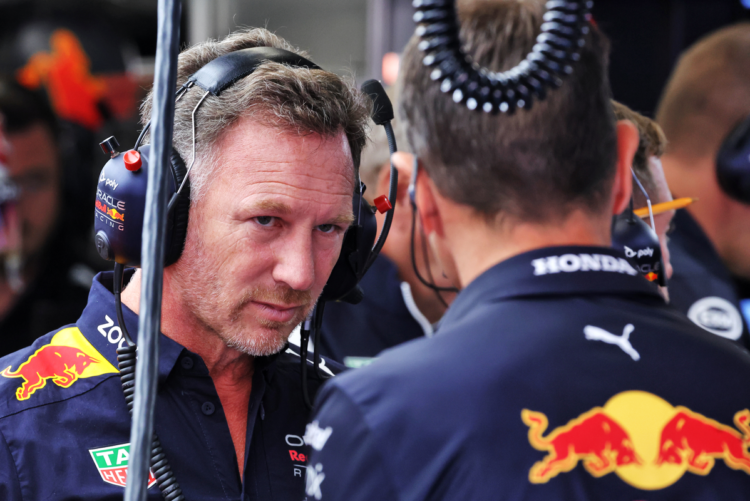 Christian Horner believes that it will be tough for Red Bull to win the remaining six races due to the “variance of tracks”, despite the RB18’s dominance thus far in 2022.

The Austrian constructor has been nothing short of superior throughout the 2022 season and has put a driver on the top step for 12 out of the 16 races so far.

Max Verstappen lays claim to 11 of those wins and already has one hand on the trophy with his 116-point lead over Charles Leclerc, so it would be no surprise at all to see them fighting for the win in all of the six remaining grand prix.

The Dutchman has won the last five on the trot but due to the range of tracks coming up, Horner is aware of the job they still have to do.

“That’s a massive ask and some variance of circuits,” he said. “Singapore compared to Monza – it’s got the most corners on the calendar. It’s bumpy and it’s a street track so it’s a much different challenge.”

Like their driver, Red Bull has a comfortable lead in the Constructors’ Standings where they lead Ferrari by 139 points.

One of the main reasons why the RB18 has been so dominant is due to how well it adapts to the different circuit types which is something Horner and the team have noticed.

“We’re in a great position in the championship,” he added. “But we’re going to attack every race and do the best we can, then the points will take care of themselves.

“But, you know, we’ve been quick at Spa, Zandvoort, Monza and Budapest even. So, on a variance of circuits, the car’s performing really well.”

Even if Red Bull were to win all six remaining races, they would fall one win short of the 2016 record held by Mercedes when they achieved 19 wins across the 21 races that season.

They would also tie the 1988 record of 11 consecutive wins, held by McLaren’s infamous duo of Alain Prost and Ayrton Senna.