Herta understanding of FIA refusal – but says IndyCar is underrepresented 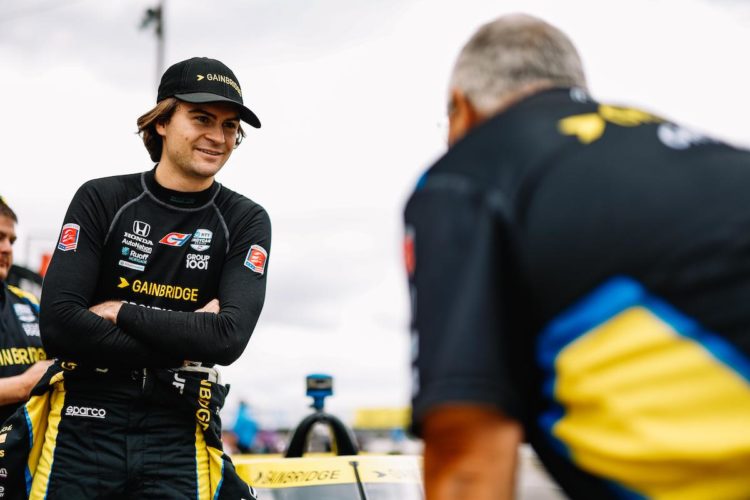 Colton Herta says that he would be understanding of the FIA’s position if he isn’t granted a Super Licence through force majeure.

However, the IndyCar racer states that the North-American category is underrepresented in the governing body’s Super Licence structure.

Herta has been heavily linked to a 2023 Formula 1 race seat with AlphaTauri, as its parent company Red Bull is keen to add an American to its line-up.

But Herta isn’t currently in possession of a Super Licence required to race in F1, and Red Bull has been seeking an exception for the seven-time IndyCar race winner.

It appears that Herta’s chances of landing a Super Licence are low, which is a scenario he understands – however, he asserts that IndyCar drivers are not fairly treated by the system.

“I can understand the FIA’s position,” Herta told Motorsport.com. “I just feel that IndyCar is underrepresented in the Super Licence points structure.

“But from their point of view, with the current points structure, I get it. And I don’t want to come in as ‘an exception’.”

The winner of the IndyCar Series is awarded 40 points, enough to grant them the Super Licence.

But drivers that finish as low as fourth in the standings receive just 10 points – the same amount as a driver who finishes fourth in the Formula Regional Championships, which are considered to be below the FIA Formula 3 level.

“I think it was possible to do something like [Asian Regional Formula], but I feel like I shouldn’t have to go race in a feeder series after I’ve been a professional driver for four years,” Herta said. “So I didn’t fully consider it.”

Herta has been racking up F1 experience this year, spending time with the McLaren team and taking part in a private test with the Woking-based squad at Portimao.

The 22-year-old thanked McLaren CEO Zak Brown for the opportunities that have been presented to him this year.

“Zak Brown said he’d be interested to run me in FP1s but he wouldn’t want to put me in a McLaren if I had a contract with AlphaTauri: it’s kind of going against your team!