Is De Vries set to join F1 grid with AlphaTauri? 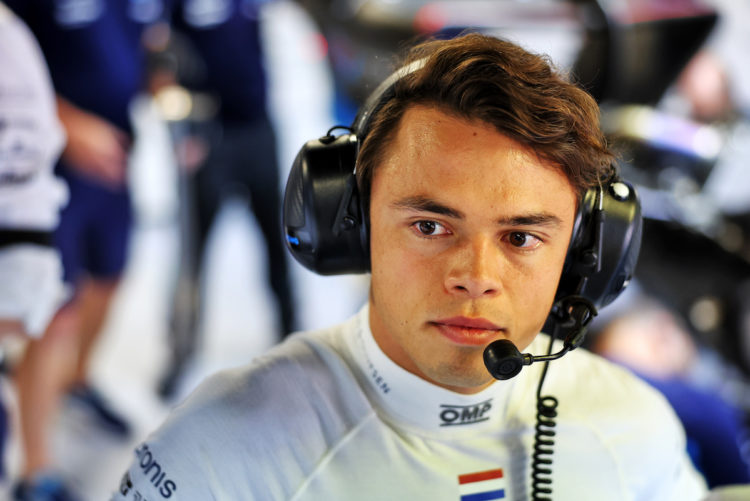 Nyck de Vries could make his full-season Formula 1 debut next year with AlphaTauri, according to reports.

The Dutchman made his F1 debut last weekend with Williams, substituting for Alexander Albon who was diagnosed with appendicitis.

The 27-year-old is being heavily linked with a full-time seat in F1 next year, with a majority of rumours up to now planting him at Williams in place of Nicholas Latifi.

However, De Telegraaf reports that de Vries is now set to slot in at AlphaTauri next year, in place of Pierre Gasly.

The report says that de Vries was spotted in Graz this week with Dr Helmut Marko from Red Bull.

Gasly, in turn, would take the vacant seat left at Alpine following the departure of Fernando Alonso to Aston Martin.

Red Bull, who owns the AlphaTauri team, has been pursuing Colton Herta for the last several weeks, seeking an FIA exemption regarding the Super Licence rules to compete in F1.

However, reports emerged on Friday that Red Bull had ended its hunt for the American driver, who currently competes in IndyCar.

He switched to the all-electric series after winning the Formula 2 title in 2019.