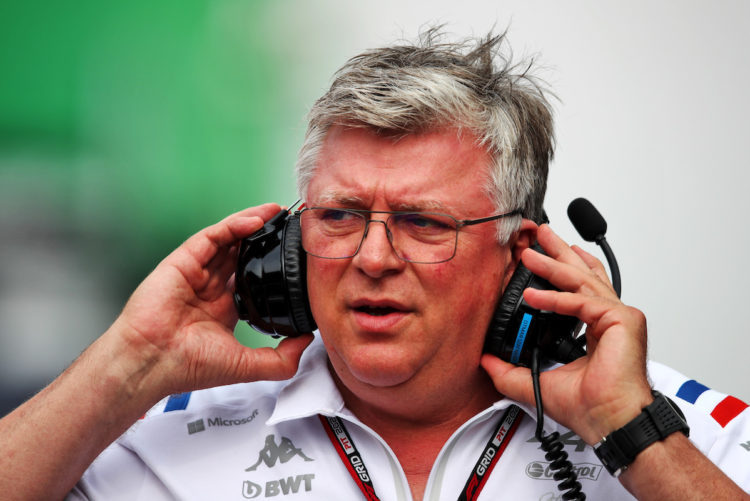 Alpine announced Piastri as Fernando Alonso’s replacement for 2023, however there was immediate speculation that something was amiss.

Piastri soon refuted that he wouldn’t compete for Alpine next year, and it soon became clear that he had an agreement in place with McLaren.

The matter went to the Contract Recognition Board, who ruled that Piastri’s contract with McLaren was the only valid option, confirming the Australian’s position with the team for 2023.

“It was very noisy, but we really haven’t commented on anything,” Brown told NBC Sports. “I think it was better just to let things play out and give a little bit of colour afterwards.”

Szafnauer, however, was open over the situation, and insisted that Alpine was confident that it would retain Piastri for next year.

“If you look at all of the comments by Otmar he was giving a little play-by-play of the CRB and how confident they were, and now I think he looks a little silly,” Brown continued.

“That’s why it’s best to keep your mouth shut, and we can talk about it after the fact when there’s something concrete to say.”

Brown added that McLaren was confident that it would acquire Piastri’s services, and therefore didn’t need to publicly comment on the situation while it was being worked on behind the scenes.

“Before the CRB ruling, they [Alpine] didn’t know what they didn’t know and we kept our mouths shut deliberately,” he said.

“Now that ruling has come out and some of the detail, I think it’s clear what happened there.

“So we recognised there was a lot of noise, but we knew the truth would come out eventually and we could ride it out, as opposed to giving a running commentary.

“At the time we were not oblivious to the noise and some of the direct message notes I got from fans. But now we’re very comfortable that the CRB ruling has come out, and that’s very clear there.”