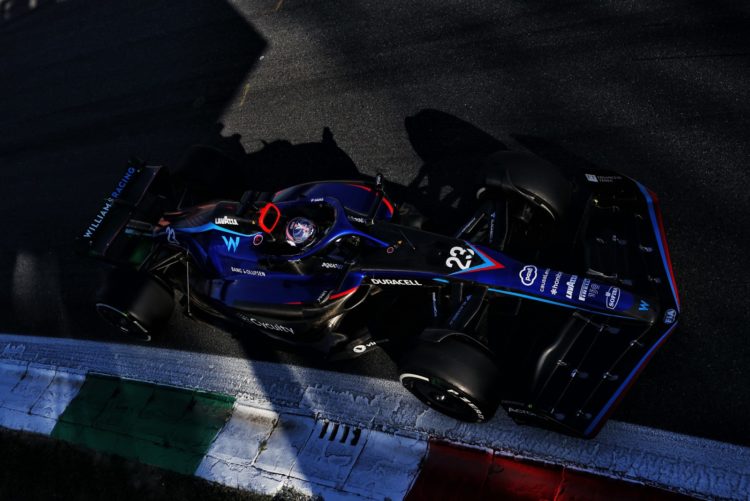 Alexander Albon says he is focusing on returning to action at Formula 1’s Singapore Grand Prix after his recent health setback.

Albon participated in Friday practice in Italy but suffered from appendicitis and was hospitalised.

He was ruled out of the weekend’s action and his spot at Williams was taken by Nyck de Vries.

It emerged after the race weekend that Albon spent time in intensive care after encountering post-surgery respiratory failure, before being deemed fit enough to return to a general ward.

On Tuesday he was discharged from the hospital in Milan and returned to his base in Monaco.

Posting on social media on Friday evening Albon outlined he “felt pretty good” and that he is hopeful of competing in Singapore.

“On Saturday I had a slight issue and the doctors did an amazing job, very grateful they got me in good health and out of the hospital by Tuesday,” he said.

“I’ve been in Monaco since then, starting to walk around. The goal is to be ready for Singapore – which is going to be tough, it’s one of the toughest races we go to, not an easy one, but let’s aim high and see what happens.

“Thanks for all the kind messages, I’ve been reading as many as I can, it means a lot. Hopefully see you in Singapore.”