Vettel to compete at 2023 Race of Champions following F1 exit 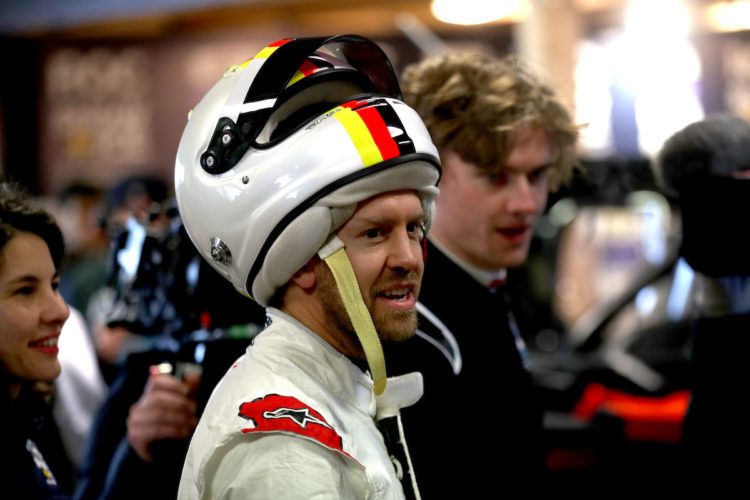 Sebastian Vettel will return to the Race of Champions next year, which is set to be his first racing activity following his Formula 1 retirement.

Vettel announced last month that he would end his F1 career at the end of the 2022 campaign.

The four-time World Champion gave no indication of what he would do following his exit, but remained open to the possibility of racing elsewhere.

The Race of Champions (RoC) will return to Sweden in late January next year, following a successful event in the Nordic country in 2022.

Vettel made it to the final of the ‘Champion of Champions’ event, but was beaten by WRC legend Sebastien Loeb.

Other names that have been confirmed for next year’s RoC are Mika Hakkinen, the father/son duo of Petter and Oliver Solberg, Johan Kristoffersson and Jamie Chadwick.

Vettel has taken part in the RoC many times, and won the Champion of Champions event in 2015, beating Tom Kristensen in the final.

He also enjoyed success for a number of years in the Nations Cup, competing alongside compatriot Michael Schumacher.

Vettel has since competed in the Nations Cup with Michael’s son Mick, including at the 2022 event, where they were beaten in the Quarter Final by Team USA.