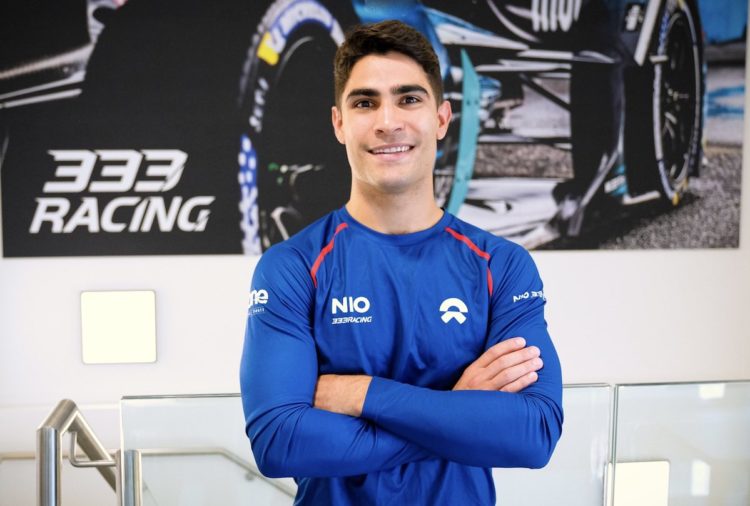 The NIO 333 Formula E team has confirmed that it has signed Sergio Sette Camara to the team for the ninth season of the all-electric championship.

Sette Camara has spent the last two and a half years with the Dragon/Penske team, scoring a best result of fourth at the second Diriyah E-Prix in season seven.

The Brazilian driver endured a difficult 2021/22 campaign, scoring just one point finish in London, where he crossed the line in ninth.

“I am very happy to join the NIO 333 family and I want to thank everyone in the team who believed in me for this opportunity,” he said.

“I have been very open about my wish to remain in the Formula E championship, and I am super excited about the new Gen3 car.”

Prior to his switch Formula E, Sette Camara raced in the FIA Formula 2 Championship, finishing fourth in the 2019 standings.

The 24-year-old once had links with Formula 1, holding development driver roles with the Toro Rosso and McLaren teams.

Alex Hui, Team Principal of NIO 333, said of Sette Camara’s signing: “We are delighted to be able to bring Sergio onboard.

“He is a fantastic talent and we have been hugely impressed by his approach already. Securing his services completes another part of the NIO 333 Formula E team jigsaw progressing further up the Formula E grid.

“We are heading towards Season 9 with a lot of motivation and some very positive momentum.”

Formula E will introduce an all-new Gen3 car for the upcoming campaign. 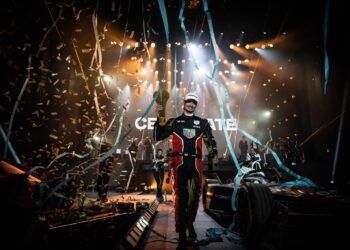 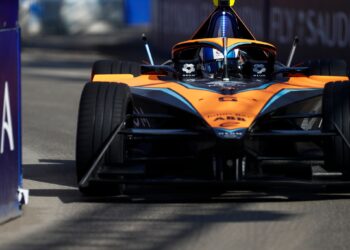 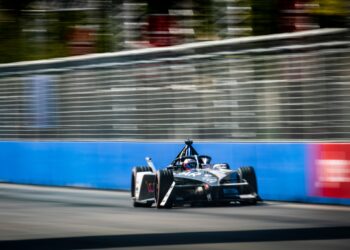