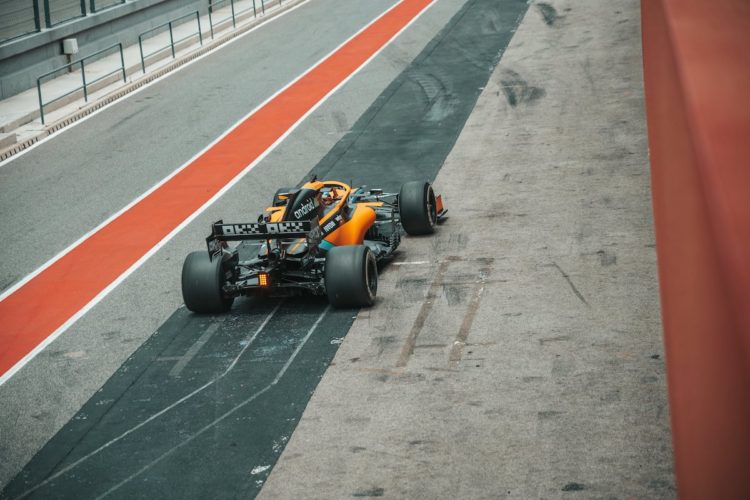 2021 IndyCar champion Alex Palou has tested Formula 1 machinery with McLaren on home soil for the first time this week, with Pato O’Ward also in action.

Palou clinched the 2021 IndyCar title in only his second season in the championship, before finishing fifth in this year’s standings.

Palou’s 2022 season was complicated by off-track matters after he reached an agreement to switch to McLaren despite Chip Ganassi Racing claiming it had him under contract for 2023.

An agreement has been reached whereby Palou will continue to race for CGR but will be allowed to pursue McLaren test opportunities, the first of which is taking place in Spain today.

O’Ward, 23, participated in last December’s young driver test with McLaren, and has competed for the squad in IndyCar since 2020.

He has scored four career wins in the category and classified seventh in this year’s standings.

McLaren has already secured its future Formula 1 driver line-up with Lando Norris contracted through 2025 while Oscar Piastri will join from 2023 on a multi-year deal.

McLaren has yet to utilise its mandatory two rookie FP1 sessions yet this season.