Domenicali confirms F1 has not given up on reversed grid races 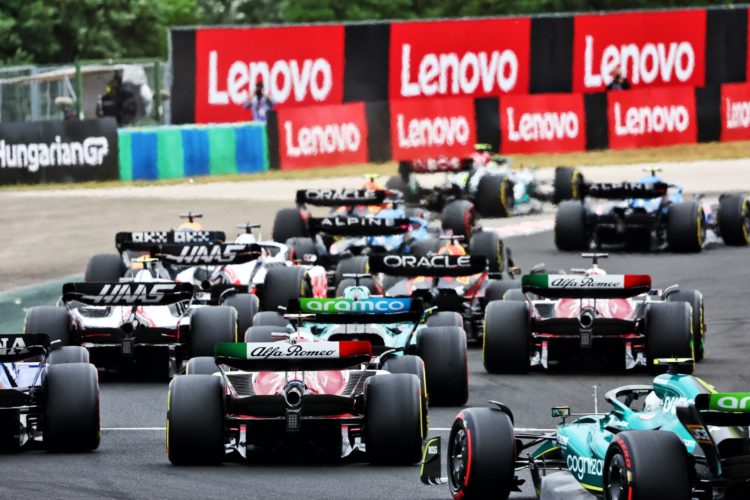 Formula 1’s push to introduce reversed grid races, amongst other weekend changes, are still on the agenda according to the sport’s CEO, Stefano Domenicali.

F1 introduced the ‘Sprint Race’ in 2021, but that was originally part of a wider change to the weekend which included running races in reverse grid order, a proposal pushed by director of motor sport, Ross Brawn.

There was push back from teams and fans on the idea and eventually reversed grid races were abandoned, or so it was thought. Domenicali says that isn’t the case and there could be a fresh push to introduce them – or at least trial them – in the near future.

“You have to try [different things]. There are always many excuses not to do it, it is a life principle,” he told Corriere della Sera.

“Purists will always turn up their noses up, but over the years F1 has changed the way of qualifying dozens of times. It is something that cannot be postponed, to ensure we have even more of a show.”

Domenicali, who took over the CEO role last year, says the proposal will be addressed at the next F1 Commission, with ideas tabled to ramp up entertainment and to ensure the title isn’t settled too early in the season.

“I would like there to always be a fight for something that counts for the title. We will address this issue in the next F1 Commission – the fans, the organisers, everyone wants that. The sprint was just the first example, which can be improved.

“Each session there should be points up for grabs or single qualifying laps or qualifying for a Saturday race, different and shorter, instead of the third free practice, maybe with the reversed grid mechanism.

“We are putting a lot of things on the table. Many say no, but we have seen on some occasions the beauty of having reshuffled grids in the race, [there is] more overtaking. We have an obligation to try.”

However with both Belgium and Monza offering up mixed grids, thanks to a raft of engine penalties, the races were fairly mundane affairs, suggesting the evidence for reversed grid races providing additional entertainment is limited.