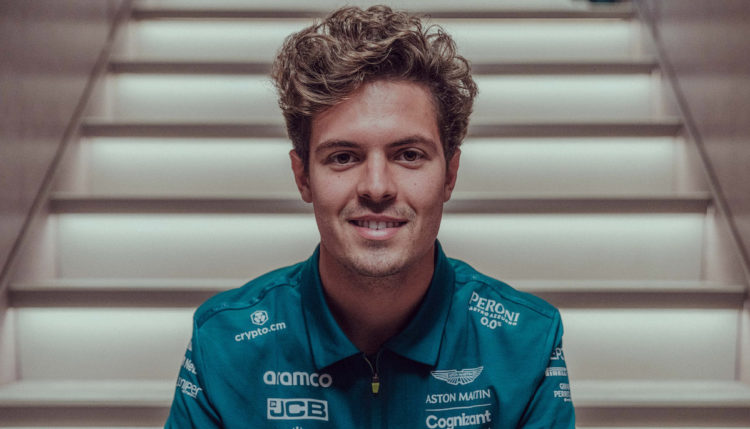 The Aston Martin Formula 1 team has confirmed that it has signed Felipe Drugovich to its newly-created Driver Development Programme.

Last weekend, Drugovich was crowned the Formula 2 champion with three races to spare in the 2022 season.

As part of his new role, Drugovich will act as a reserve driver for the Silverstone-based squad, and is also set to take part in FP1 later this year in Abu Dhabi.

He will also get behind the AMR22 car at the post-season test at the Yas Marina Circuit, and next year, will undertake an extensive testing programme in the 2021 Aston Martin car.

“Becoming a member of the AMF1 Driver Development Programme is a fantastic opportunity for me – and only adds to what has been an extremely enjoyable and successful 2022 season,” Drugovich said.

“Winning in Formula 2 has long been regarded as the best possible launchpad into a career in Formula 1, and I see my role at AMF1 as giving me all the tools to take that crucial next step.

“For me, 2023 will be a learning curve: I will be working with the F1 team, but my primary goal is to learn and develop as a driver.

“I hope that will give me an opportunity to race in Formula 1 in the future.”

The 2022 campaign was Drugovich’s third season in F2, and his second with MP Motorsport.

Aston Martin team boss Mike Krack added: “Felipe has shown incredible talent, determination, and consistency to win this year’s FIA Formula 2 Championship – I particularly remember his fantastic Sprint and Feature victories at Barcelona in May, which were hugely impressive.

“We are delighted that he is joining us as a member of our Driver Development Programme, and we look forward to welcoming him as part of our team in Abu Dhabi this November.”