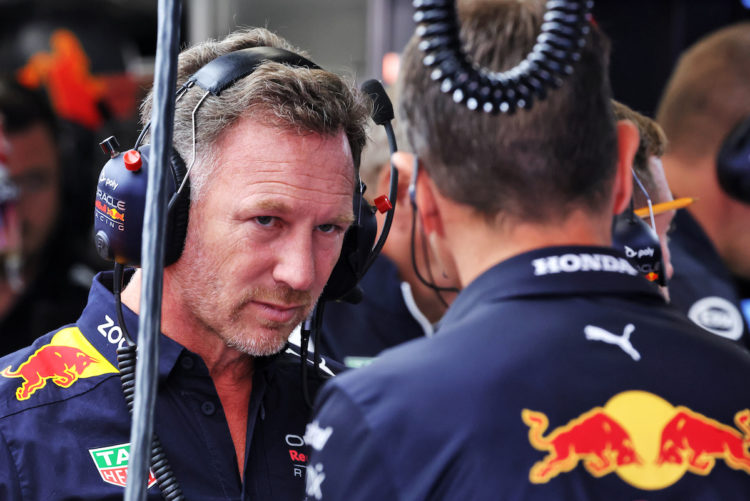 Red Bull team boss Christian Horner says his squad was keen to avoid seeing its independence “diluted” in a deal with Porsche.

On Friday, the German manufacturer announced that it had ended talks with Red Bull regarding a potential partnership for the 2026 season, when a new power unit will be introduced.

Red Bull Powertrains, which was set up last year, is already constructing the new engine after the technical regulations were recently signed off.

Porsche was keen to have 50 per cent control of the Red Bull team, however the energy drink-backed squad was not willing to alter its philosophy that has been in place since its F1 debut.

“The discussions were only exactly that – there were only ever discussions, there was nothing ever signed or agreed,” Horner said.

“So I’m not going to go into the detail of what those details were or entail, but one of the strengths this team has been its independence.

“At times it instils all of the virtues and values of Red Bull – as a challenger, as a maverick – and it’s one of the core attributes that has enabled us to be as successful as we have in the sport to date.

“We didn’t want to diminish those or dilute those in any way and they’re fundamental principles for how we will also attack the challenge of the power unit.”

Red Bull hasn’t ruled out establishing a relationship with another engine manufacturer for the 2026 campaign.

This could potentially be through a reunion with Honda, who departed F1 at the end of last year as it switched its focus to establishing alternative energy forms.

“Our train has left the station for 2026, we have an engine prototype running, we have all of the dynos commissioned,” Horner said.

“We’re up and running. Honda, again, are a great company. They announced their withdrawal from F1 to focus their attention on the electrification of their product, moving away from a combustion engine.

“You would assume that if they were looking to return to F1, that would have to be taken into account.

“Whether or not there was some interest on the battery side and any potential synergies there could be an interesting discussion.

“But the combustion and mechanical side of the engine, we’re on a roadmap to 2026 that we’re very happy with.”

Red Bull advisor Dr Helmut Marko says that the team is already seeing interest from other manufacturers after ending discussions with Porsche.