Ferrari boss says ‘too many mistakes’ being made at F1 squad 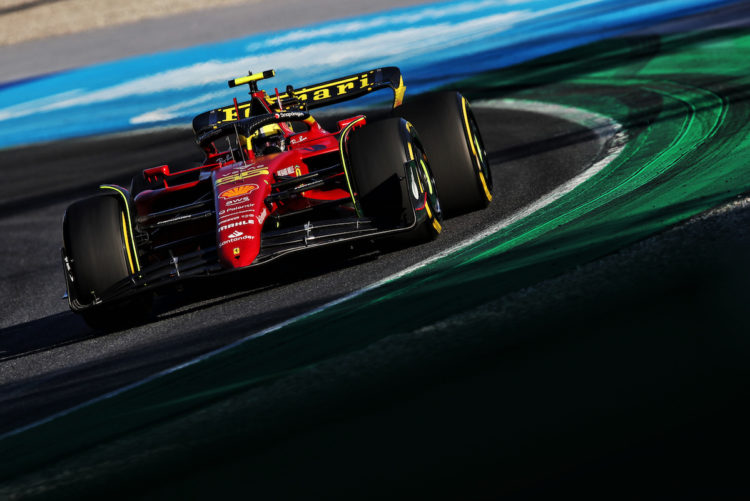 Ferrari chairman John Elkann says that “too many mistakes” are being made at the Italian company’s Formula 1 team.

Ferrari returned to championship contention in 2022 after years of lacklustre results, but a series of reliability, strategy and on-track errors has seen its hopes fade.

Despite the poor run of form, Elkann says that Ferrari still has complete faith in team boss Mattia Binotto, who has led the team since 2019.

“We have great faith in Mattia Binotto and appreciate everything he and all our engineers have done,” Elkann told Gazzetta dello Sport.

“But there is no doubt that the work in Maranello, in the garage, on the pit wall and at the wheel needs to improve.

“We must continue to make progress and that goes for the mechanics, the engineers, the drivers and obviously, the entire management team, including the Team Principal.

“We have seen that there are still too many mistakes when it comes to reliability, driving and strategy. Putting our trust in Binotto and his team was the right decision and it has paid off.

“Thanks to them we are competitive and winning again. But I am not satisfied because I think we can always do better.”

Ferrari has not won a championship since 2008, when it came out on top in the Constructors’ standings.

As it looks to end its drought, Elkann has expressed confidence that it can do so by the 2026 campaign, backing Charles Leclerc to become its first Drivers’ Champion since Kimi Raikkonen.

“This year, we are competitive, as I had predicted two years ago and we have turned this competitiveness into wins,” he said.

“We have at last made it back onto the highest step of the podium four times so far. Behind these successes is a lot of work from the team.

“Our first goal was to be competitive. If you are not, then you have nowhere to go, whereas you can always work on reliability.

“That’s why I believe that before 2026 Ferrari will once again win the Constructors’ and Drivers’ titles, with Charles Leclerc in pole position.

“We are lucky to have two great drivers, probably the strongest pairing in Formula 1.”