De Vries to replace Albon at Williams for Italian GP 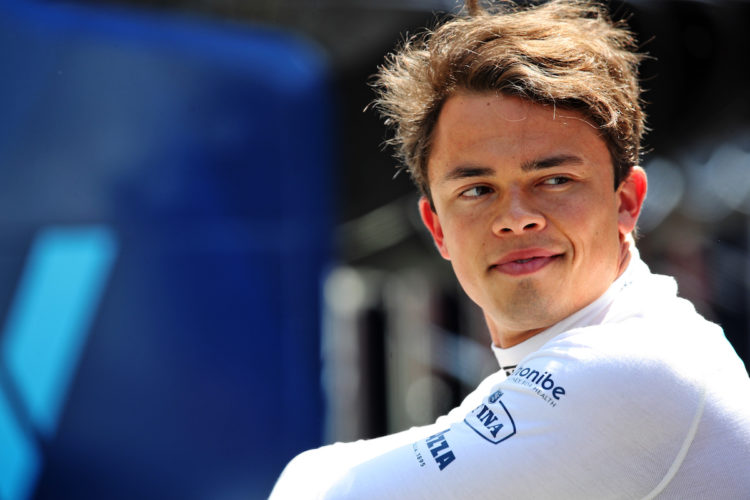 Nyck de Vries will make his Formula 1 debut this weekend at the Italian Grand Prix, after Alexander Albon was ruled out with illness.

De Vries took part in FP1 on Friday with Aston Martin, and drove for Williams earlier this year during the opening practice session in Barcelona.

Albon took part in Friday running with Williams, but a statement prior to the start of FP3 at Monza confirmed that the Thai-British driver is being treated for appendicitis.

“Williams Racing can confirm that, after feeling unwell this morning and seeking medical advice from the FIA and local hospital, Alex Albon is now undergoing treatment for appendicitis.

“Following on from this, we can confirm that the team’s Reserve Driver Nyck de Vries will drive in place of Alex for the remainder of the Italian Grand Prix weekend.

“Alex is in good spirits and the team wishes him a speedy recovery.”

De Vries won the Formula 2 Championship in 2019, before being crowned the Formula E World Champion in the 2019/20 season.

This year, he is carrying out reserve driver duties for the Mercedes F1 team, having been part of its Formula E squad for three years.

The 27-year-old is being linked with a seat in F1 next year with Williams, with Nicholas Latifi’s contract expiring at the end of the current campaign.

De Vries set 22 laps over the course of Friday’s practice session at Monza before handing the car back to Sebastian Vettel for the second outing of the day.