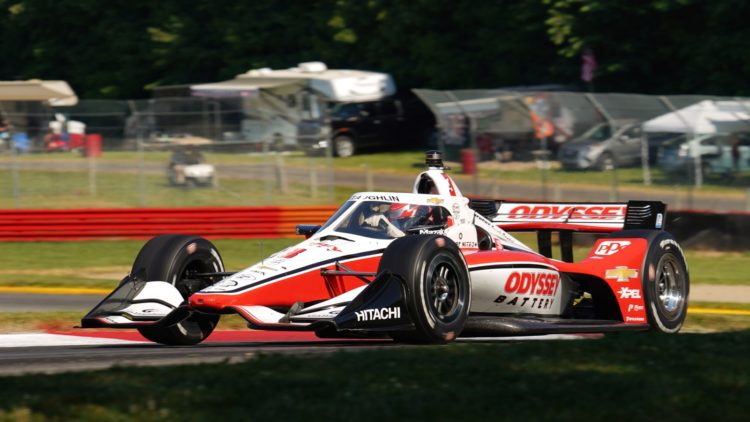 McLaughlin will continue driving the #3 entry for at least the next few years. Photo: Kevin Dejewski

Team Penske has announced that it is retaining the services of Scott McLaughlin with a multi-year contract extension.

The historic team brought McLaughlin over to IndyCar from Australian Supercars in 2021, and has been working to get him up to speed in the considerably-different open wheel cars.

His rookie season was a bit trying, especially after he had gotten used to winning regularly in on the other side of the world, but he has really begun to shine in his sophomore season.

He has three wins under his belt this year, the second-most of any driver, and is still alive in the championship fight heading into this weekend’s season finale from Laguna Seca.

“Team Penske has been such a huge part of my career, helping me get to where I’m at today, so I’m excited to continue racing with Roger (Penske), Tim and the entire team well into the future,” said McLaughlin.

“Getting a chance to move to the United States and chase my racing dream, driving in the IndyCar Series, is something that would not have been possible without Team Penske, so I’m forever grateful.

“I’ve had so many great moments with this team, from winning three Supercars Championships to winning the Bathurst 1000 to making my first IndyCar start. Now, we are competing at a high level, winning races and poles and even competing for the series championship. I can’t wait to see what the future holds with Team Penske.”

With momentum on his side, McLaughlin recently stated that he is anticipating his good form continuing well into the future, and he expects to be at the top of the order for years to come.

There was no indication that McLaughlin would be headed to any other team in the near future, but an official extension is always welcome for both driver and team.

The confirmation now means he will continue to drive for one of the most experienced teams in the series, which will give him every advantage he needs to be competitive in the top-level American series. 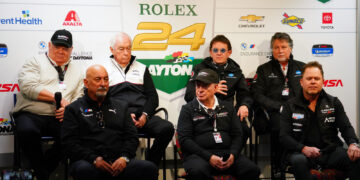