Gasly absent from Thursday Monza activities due to illness 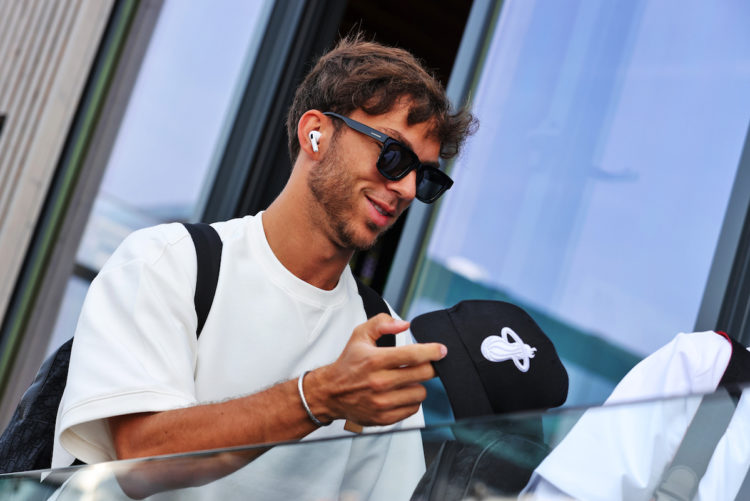 Pierre Gasly has been advised by doctors to sit out Thursday at the Italian Grand Prix due to an illness.

The Frenchman, who competes for AlphaTauri, won the race at Monza two years ago which marks his only F1 victory to date.

Last time out at the Dutch Grand Prix from Zandvoort, Gasly crossed the line in 11th place.

The Faenza-based squad has not yet confirmed if Gasly will be present for the remainder of the race weekend.

Should he be too unwell to drive, the team would likely promote Liam Lawson to the seat as the New Zealander is listed as AlphaTauri’s reserve driver for the 2022 season.

Lawson also recently took part in a practice session with AlphaTauri, driving the car during FP1 at Spa-Francorchamps last month.

Gasly’s F1 future is currently in the spotlight, amid rumours that he could switch to Alpine in 2023.