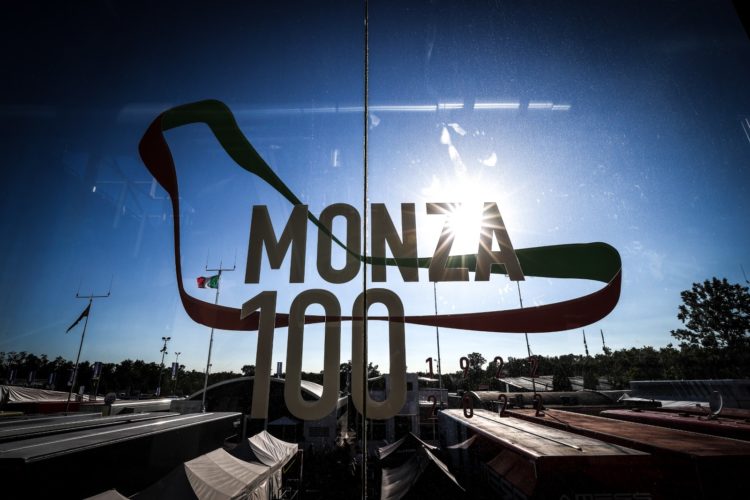 The FIA has made a minor tweak to one of the DRS zones ahead of this weekend’s Formula 1 Italian Grand Prix.

As per the 2021 event Monza will feature two DRS zones.

However in a small tweak from 2021, and compared to the first circuit map issued on Tuesday, the detection point for the second zone has been shifted.

It was previously 20 metres before the entry of Parabolica but will now be located 20 metres after the exit of the long-radius 180-degree right-hander.