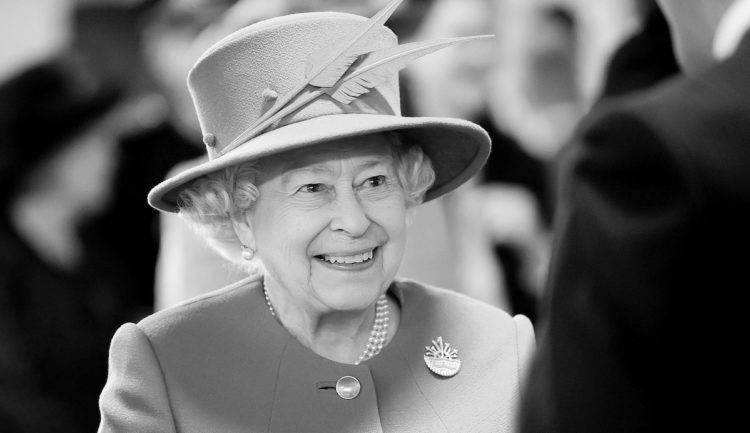 Formula 1 will hold a minute’s silence on Friday ahead of first practice for the Italian Grand Prix, in honour of Her Majesty Queen Elizabeth II, who passed away on Thursday.

The Queen, 96, who is the longest reigning monarch in British history – and the second longest ever – passed away at Balmoral Castle on September 8 surrounded by her family.

She attended the very first Formula 1 championship race in 1950 alongside her father, HRH King George VI. The race was held at Silverstone and was won by Nino Farina for the Alfa Romeo team.

“For more than seven decades she dedicated her life to public service with dignity and devotion and inspired so many around the world. Formula 1 sends its deepest condolences to the Royal Family and to the people of the United Kingdom and the Commonwealth.”

FIA President Mohammed Ben Sulayem added: “It is with great sadness that we have learned of the passing of Her Royal Highness Queen Elizabeth II of the United Kingdom of Great Britain and Northern Ireland.

“The Queen was undoubtedly one of the most respected heads of state ever to have lived, and I send my condolences, and those of the entire FIA community, to the Royal Family and all of the citizens of The United Kingdom and the Commonwealth.

“Motor sport, and especially Formula 1, has its heart in the United Kingdom, and the Royal Family has over the years given great support and patronage to the sport. For this we thank them, and those events taking place around the world this weekend will undoubtedly be undertaken in honour of her Majesty.”