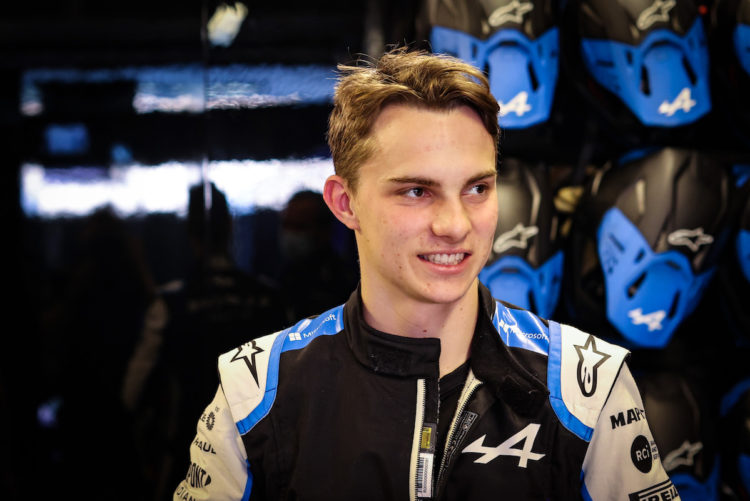 Oscar Piastri’s manager Mark Webber claims that Alpine funded less than 20 per cent of the Australian’s junior career, stating figures have been “ballooned out of proportion”.

Last week, McLaren announced that it had signed Piastri to the team for 2023, with his association with Alpine coming to an end.

Piastri’s future was decided by the Contract Recognition Board, as both Alpine and McLaren believed it had a valid contract with the 21-year-old.

Alpine has criticised Piastri for his loyalty, having nurtured him in its programme for the last number of years.

Speaking to Channel 4, Webber asserted that less than 20 per cent of Piastri’s junior career was funded by the Alpine team.

“The numbers have been really ballooned out of proportion,” he said.

“The junior categories, Oscar got some good prize money for winning those championships as well, outside of Alpine’s investment.

“So over 80 per cent of the budget was supplied by outside sponsors and Oscar’s family for his junior career and the Academy, so it’s also important to get some context there.”

Alpine is set to enter discussions with Piastri soon over his role for the remainder of the season ahead of his impending departure to rivals McLaren.

“Next week there will be a discussion to be had, now that’s all out there,” said Webber.

“Obviously, the current has been underneath for a while that something was happening. But they knew that, absolutely crystal clear they knew that.

“So now we are at a point where we will have a chat. He has been working hard for this team, doing long hours.