What strategies could be in play at Dutch GP? 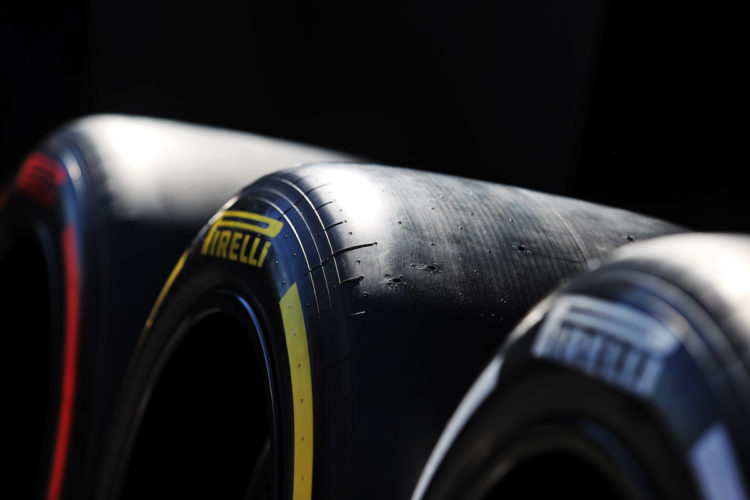 Zandvoort hosts the 15th round of the 2022 Formula 1 season, with Max Verstappen leading the field from pole position.

The Dutchman is looking to take back-to-back wins at his home track in a bid to further extend his lead atop the Drivers’ Championship.

With overtaking being difficult around the narrow Zandvoort track, tyre strategy is set to play a key part in the outcome of the race.

Pirelli suggests that a two-stop strategy is the strongest available option – however it says that a one-stop approach is not out of the equation.

Should drivers plan to run a two-stop strategy, commencing the race on the Soft tyre is a viable option before running two stints on the Mediums.

This will provide the drivers with the best possible grip during the opening laps to either attack or defend.

A one-stop using a Soft-Hard or Medium-Hard is possible, while a Soft-Medium will be marginal for tyre wear.

Teams will also be anticipating a Safety Car interruption, which would allow for a cheap pit stop. With little runoff around the circuit, mistakes could see a driver pitched into the wall and turn the race on its head.

Pirelli also notes that this weekend, the pit lane speed limit is at 60 km/h, 20 km/h slower than the typical pace.

This will result in a longer pit stop time, which teams will have to factor in when considering taking an alternative strategy route.