Schumacher not being considered for AlphaTauri F1 drive 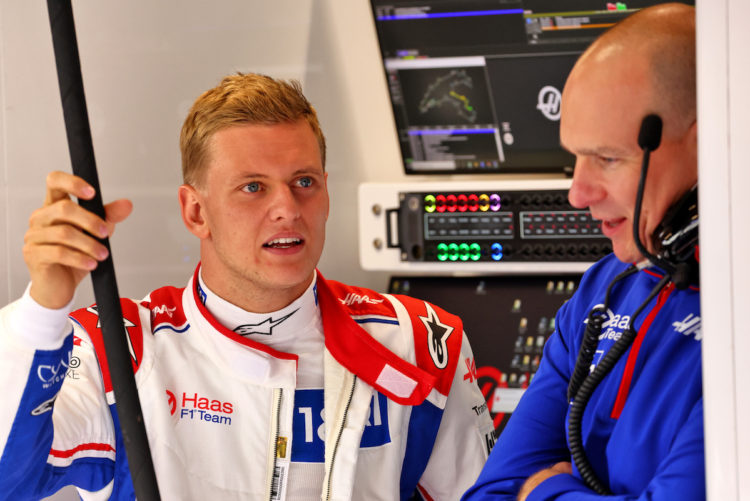 Red Bull advisor Dr Helmut Marko asserts that Mick Schumacher will not be driving for the AlphaTauri Formula 1 team next season.

AlphaTauri previously confirmed Pierre Gasly for 2023, however he is being heavily linked with a switch to Alpine, replacing the Aston Martin-bound Fernando Alonso.

Yuki Tsunoda’s future is not yet secure at AlphaTauri, leading to several question regarding its future line-up.

When asked by Sky Germany if AlphaTauri would consider Schumacher for next year, Marko said: “No. He is not one of us.

“He is a Ferrari junior and that is why we have never done business with him. We have our own programme and prefer our own people.”

AlphaTauri has also been linked with a move for IndyCar’s Colton Herta for 2023, should Gasly depart the Faenza-based squad.

“We have of course already thought about a scenario like this, but we don’t want to make anything public at this stage,” Marko said, regarding non-Red Bull drivers like Herta.

The links to Herta come despite Red Bull having a number of junior drivers in its arsenal, including Liam Lawson, Jehan Daruvala, Ayumu Iwasa and Dennis Hauger

However, it is anticipated that none of the current juniors will be promoted for the 2023 season.

“We have some drivers in our training programme with a super license and we will commit one of them to the role of reserve driver,” said Marko.

AlphaTauri team boss Franz Tost said on Saturday at Zandvoort that “as it stands”, both Gasly and Tsunoda will compete for the team next year.