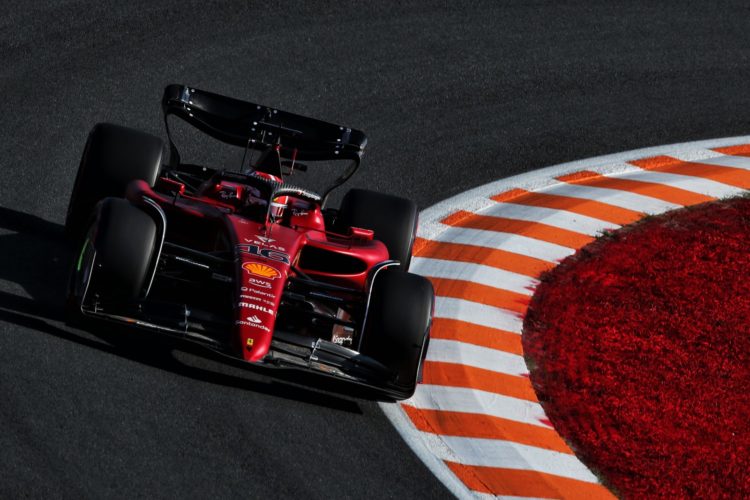 Leclerc posted a time of 1:11.632s at a hot and sunny Zandvoort on Saturday lunchtime to wind up just 0.066s faster than Russell.

Reigning World Champion Max Verstappen was third-quickest, two-tenths off the pace, despite a snap of oversteer exiting the banked Turn 3 on his hot lap.

Haas had Mick Schumacher in ninth, and Kevin Magnussen 11th, while Lando Norris rounded out the top 10 for McLaren, drifting away from its Friday position.

Lance Stroll was 12th for Aston Martin, with Alexander Albon 13th, as he showed decent pace for Williams despite its fears that its package would not suit Zandvoort.

Esteban Ocon was a low-key 14th while AlphaTauri’s difficult form continued, leaving Pierre Gasly – who slid wide at Turn 9 and wiped out a DRS board – in 15th and Yuki Tsunoda 16th.

Alfa Romeo – without a point in five grands prix – was slowest of the 10 teams in the final session, with Valtteri Bottas ahead of Zhou Guanyu.