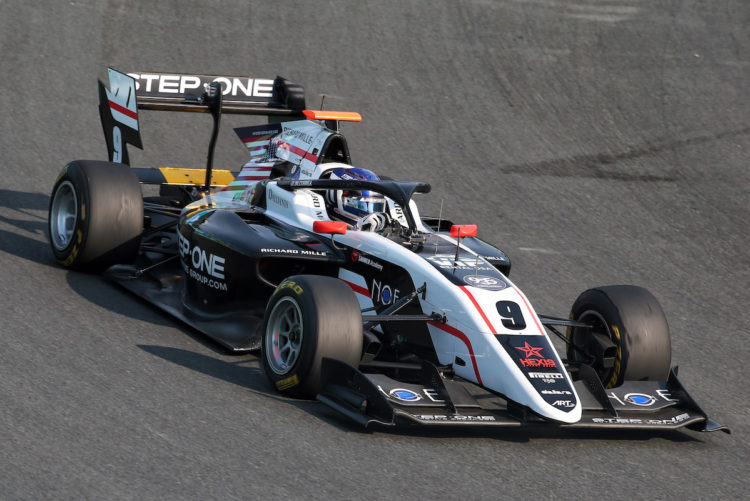 Juan Manuel Correa had an emotional race result on Saturday, as he crossed the line in second place at the Formula 3 Sprint Race from Zandvoort.

It marked the first time since his horrific crash at Spa-Francorchamps in 2019 that he has taken a podium finish.

Correa was involved in an early-race shunt at Spa three years ago, which saw Anthoine Hubert pass away.

Correa sustained significant injuries in the accident, and only returned to racing action last year in Formula 3 with ART Grand Prix.

He finished 21st in last year’s Drivers’ Championship, but is enjoying a much more successful campaign in 2022, taking seven point-scoring finishes to date, including the Zandvoort podium.

“First podium since the accident… oh this one means a lot guys, it’s been a long time coming, thank you,” Correa said over team radio after crossing the finish line.

Prior to the top-three finish, Correa’s best result of the season was fourth at the season-opening round in Bahrain.